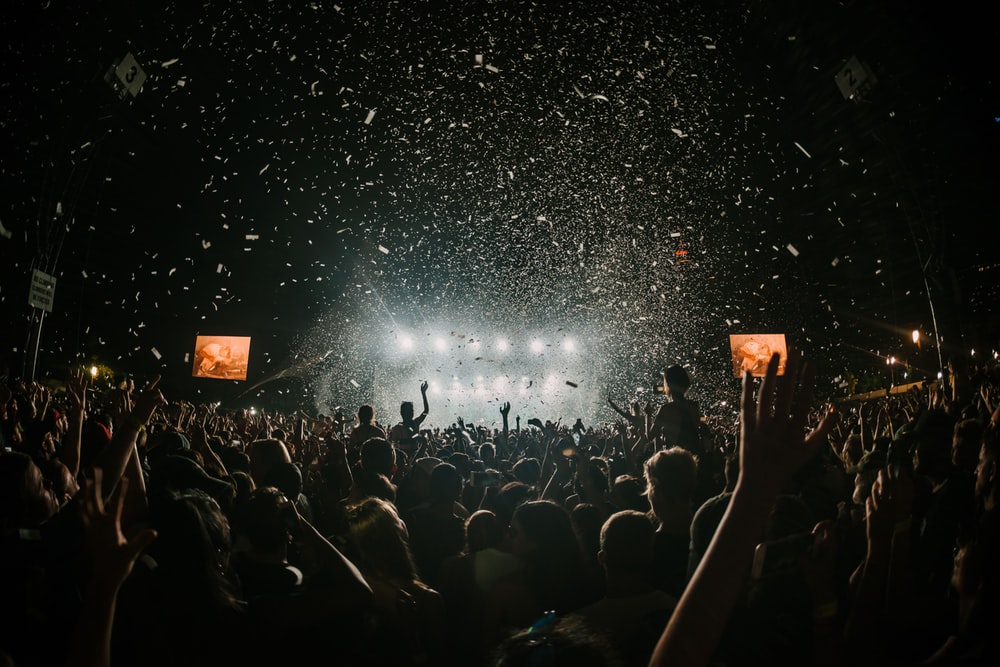 After an near-endless summer of bushfires, the threat of coronavirus is next in seemingly never-ending stream of setbacks for creative and entertaining industries in Australia. With over 65,000 events reportedly cancelled due to fire or COVID-19 scares, the ability for the live entertainment industry to keep operating and bounce back is being tested, according to Illawarra and south coast performers.

An industry peak body, The Australian Festival Association initiated the I Lost My Gig campaign to help track the loss of income and effect on jobs that low funding and disasters can cause. Since Saturday evening, ilostmygig.com.au reported over $100 million of lost income from more than 65,000 cancelled events, affecting 190,000 jobs and thousands more patrons and fans.

With many major events cancelled or postponed, including festivals, live shows and Sydney’s iconic Vivid light show, the industry faces a bleak future. Industry leaders and musicians have called on the government to deliver targeted and immediate support, and stimulus package worth $850 million. Performers argue the industry may not bounce back if it doesn’t receive support.

Gerringong’s Lincoln Piper, who owns music booking, production and stage management business LP Entertainment, told the Illawarra Mercury local venues may still be able to pull crowds under less restrictions but it was hard to predict. He feared the virus spreading: “Then we’ll probably see a massive downturn”.

Speaking to triple j Drive, musician Alex Lahey said there was a lot of uncertainty in the industry at the moment.

Over the previous few months, the music industry has raised millions of dollars in bushfire relief and recovery. Now, the same industry is facing a crisis itself, and claims it now needs the support.