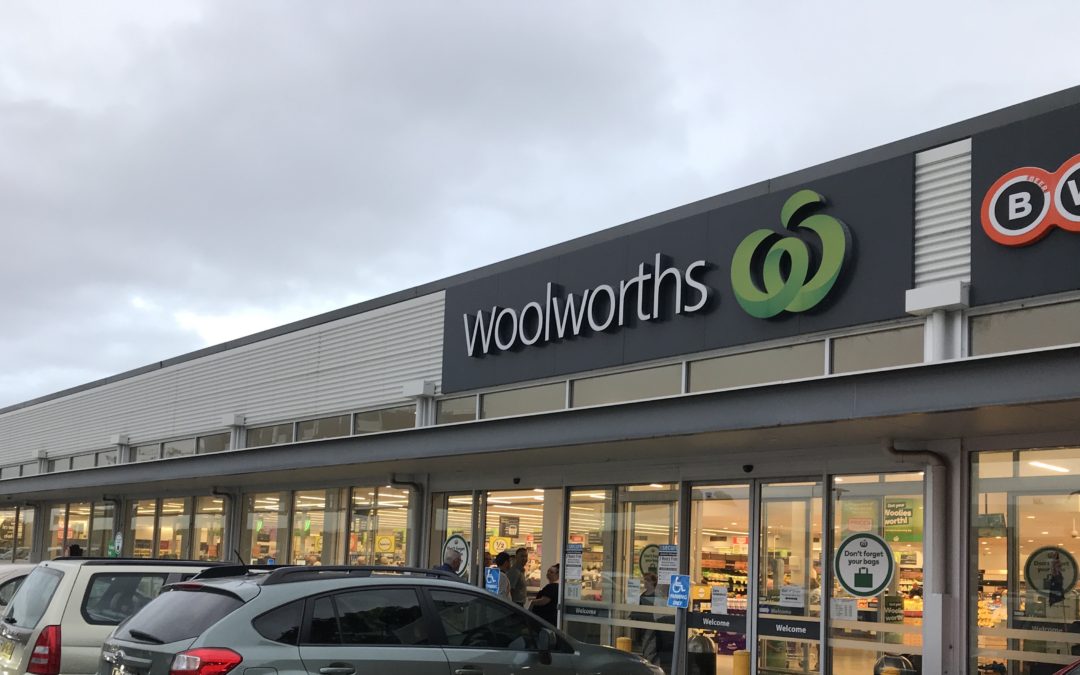 Supermarkets across Australia opened early this morning to provide elderly customers and those with disabilities access to limited stock.

Vulnerable customers have been missing out due to the increase in consumer demand for household goods. Some supermarkets are introducing a dedicated hour for customers with Government issued concession cards to combat the issue.

Images of customers fighting over toilet paper and other items have spread across social media during the last couple weeks as many miss out on basic supplies.

In a statement released on Woolworths Supermarkets Managing Director Claire Peters called for a more unified and supportive approach.

“We continue to encourage all Australians to be mindful of those in our communities who might need extra help at this time,” she said.

”Now – more than ever – we need to be kind to each other, especially to those most vulnerable.”

Woolworths will continue its community hour from 7-8am until this Friday, when it will review public demand for the program. Coles has also announced its own hour, which will come into place this tomorrow morning during the same time.

Dianne Cusens is one of the customers who came early to avoid regular shopping hours.

“I see my son having to get up because he’s got two little boys,” she said.

“He has to go down [to the shops] and be there at the crack of dawn, and then go to work.”

The Woolworths in Wollongong’s CBD saw a crowded car park from 7am onwards this morning, as locals attended the shop’s community hour. However, the toilet paper didn’t last long, with stock running out shortly after the doors opened.

“Rather than come at an unpredictable time during the day to find there’s nothing there. But we’re not desperate. I think these things have happened before. And shortages of food have certainly happened before.”