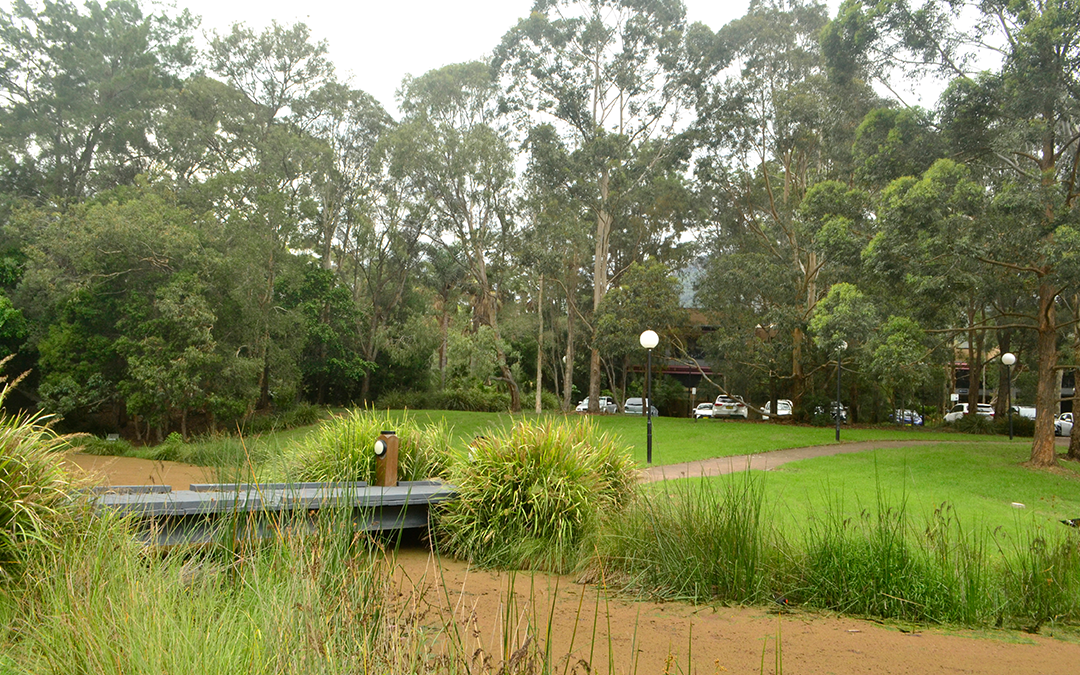 Maya* was at a party on University of Wollongong (UOW) student residences when she met a man, John*, through a friend.

“I thought he was really nice and I thought because he had a girlfriend I didn’t have to worry about anything happening,” Maya said.

Maya, her friends and John later returned to her own unit. The unit eventually filled out until it was only Maya and John.

“I kind of tried to drop subtle hints he should go. He was just kind of hanging around my apartment and so I told him I was going to go to bed,” she said.

John then jammed his foot in her door as she closed it.

“He basically got on top of me and he tried (to assault me), but I screamed and I told him that if he didn’t stop I would keep screaming until, you know, somebody came,” she said.

“That managed to scare him off.”

Maya took the incident to residence management, but said the response left her feeling let down.

“I asked if there was any possibility of him being moved. I was told that they couldn’t prove he had done anything. From that point on it felt like there was a lot more talk than actually doing anything,” she said.

“The only thing that they gave him to do was watch this Consent Matters video.

UOWTV asked UOW for a response to the issues Maya raised, but was told the university could not respond to individual cases.

Maya’s was one of 19 reports of sexual assault and harassment on Wollongong and Innovation campuses and student accommodation in 2018 but latest figures indicate a significant turn around in 2019.

Statistics released to UOWTV under Freedom of Information show reported incidents jumped from six to 19 between 2017 and 2018, then dropped to six, more than 60%, in 2019.

Eleven cases in 2018 took place in student residences and eight on campus.

Some statistics were not released because the numbers were too low and could compromise complainant privacy.

A UOW statement said the university had taken “significant steps to encourage reporting”.

“UOW has improved reporting and record-keeping systems, appointed additional staff and engaged more closely with student leaders on this issue,” the statement said.

“Although this initially increased the number of cases being reported, UOW considers improved reporting, recording and referral of incidents an invaluable step in addressing this complex issue.

“(UOW) believes that even one instance of sexual assault and harassment is too many.”

“It shows that, to some degree, what the SAC (Student Advisory Council) is doing is having an effect on reports and stuff like that and (on) students knowing that there is infrastructure at the university to handle this stuff,” Mr Hall said.

“But I think the numbers are still below what actually happening.”

“There’s been attempts by the SARC (Safe and Respectful Communities) group to collaborate with the Queer Collective and WUSA before but it was limited last year and it never really went beyond consultation,” Mr Hall said.

“When things have been brought up such as making the consent matters module mandatory, which it is becoming now but at the time they were against that, we were kind of told they knew better.

“Students, we’re not the experts on this but I think that our advice and our guidance is really critical.”

If this story has raised any issues and you need to talk to someone:

*Names have been changed.