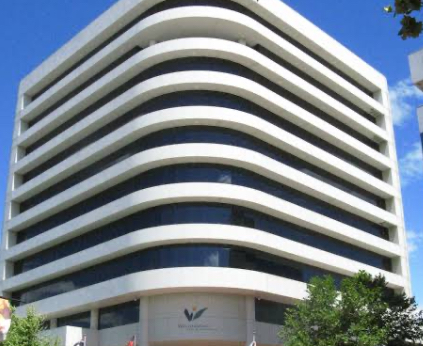 Wollongong City Council voted unanimously Monday night for the Illawarra to be a net-zero carbon emitter by 2050.

Council will, in five years, review ways to achieve an ‘aspirational’ 2030 community target.

“It is obvious that there are not many things in our community that mobilise such passion and it’s great to see the gallery filled tonight,” Cr Bradbery said.

“Tonight we start, or formalise in some respects, a filter by which we address and assess all that we do in this city.”

Deputy Lord Mayor David Brown said there was “lack of response” to the community consultation process from industry and business groups.

“That was pretty disappointing, quite frankly,” Cr Brown said.

“Perhaps, worst of all, they just don’t accept our legitimacy to lead the process.

“We still need to get people on board in a cooperative way to deliver. We need business.”

Activists in the public gallery broke into applause when the vote passed.