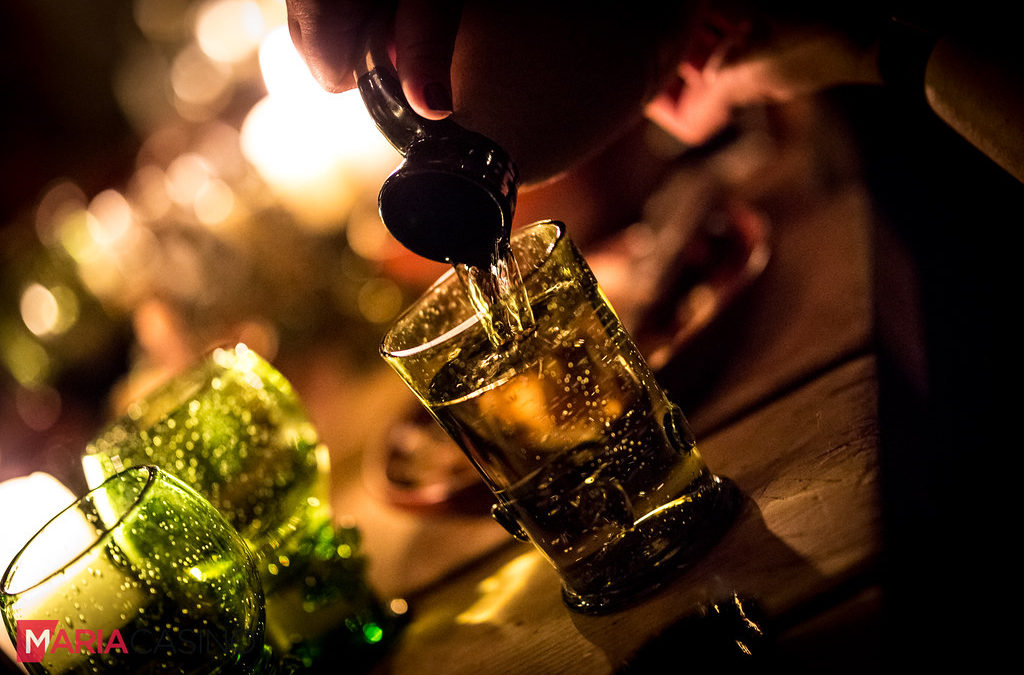 Drink spiking in the Illawarra is under-reported and needs more research, according to the NSW Bureau of Crime Statistics and Research (BOSCAR).

BOSCAR statistics released to UOWTV reveal police in the Wollongong Local Government Area (LGA) reported seven suspected drink spikings from 2015-18. Six reports were made during the first half of this year – double the number reported last year.

A BOSCAR spokeswoman said victims are not comfortable coming forward.

“There may be that fear of repercussion from police or the justice system or also, particularly for people who experienced drink spiking, they’ve got that fear that people won’t necessarily believe them,” the spokeswoman said.

“We need to come up with strategies or ways which will make victims feel safe in the reporting of these incidents.

“(We need to give them) the confidence that they will be believed or that these sorts of situations will be taken seriously.”

The spokeswoman said more research is needed to know the extent of drink spiking in NSW.

“Because the only data that we have is that information that’s recorded by the police, we don’t know how much or how little of the bigger picture that’s capturing,” the spokeswoman said.

“It takes a bit more work to get a sample together and start to really dig into that issue.

“A lot of the research that you could do would have to involve people who have experienced it, but then it’s seeking and identifying those people and getting their involvement.”