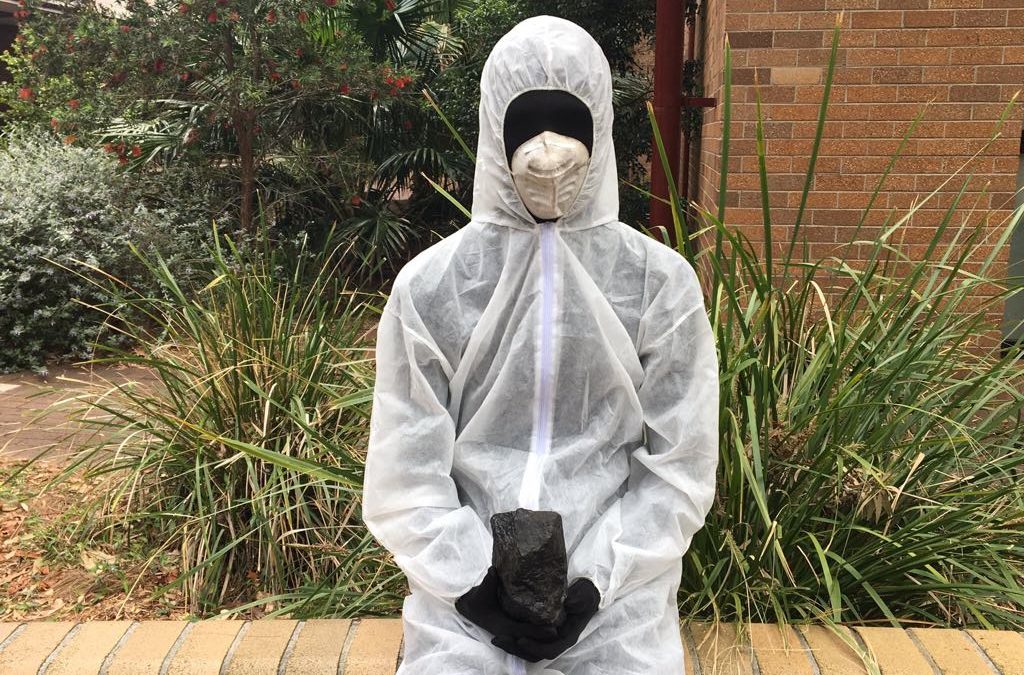 What will a climate conscious Wollongong look like in 2040? A  panel of local environmental experts take a look during Climate Week.

Students and academic staff at the University of Wollongong have called on Vice-Chancellor Paul Wellings to declare a climate emergency.

UOW activists kicked off Global Climate Change Week by chanting ‘this is a climate emergency, it’s time to act with urgency’.

“If institutions like universities don’t start to take this seriously and demonstrate some leadership, it’s much more difficult for the rest of the population to put pressure on the government to take meaningful action,” Mr Takus said.

“Declare a climate emergency and back it up with some meaningful action like committing to carbon neutrality as soon as possible, starting the work of adapting this campus so it’s a pleasant environment to be in with the future climate change.

“We’re going to have to work with lots of partners in the community to make sure that this city is adapted.”

Mr Takus said UOW can take steps to be carbon neutral by 2030.

“There needs to be improvements in energy efficiency, some of our building design hasn’t been great but we can retrofit to improve the efficiency. We can also do more to get to 100 per cent renewable energy,” Mr Takus said.

“The University of New South Wales, for example, has committed to doing that and they’ll be there (100 per cent renewable) by next year.”

UOW has been rolling out almost $8 million in solar panels and LED lighting over the last 18 months on its Wollongong and Innovation campuses.

Student activist Tony Thompson said he was ‘annoyed’ at the slow reaction of UOW to climate action.

“We need to listen to everyday Australians who are suffering from this issue.”

In a statement, Vice-Chancellor Wellings commended the activists but stopped short of declaring a climate emergency.

“Any such declaration— beyond a symbolic gesture—would require careful consideration and broad consultation as the resulting actions over such a short time frame will have significant financial and practical implications for staff, students, contractors and the communities in which UOW operates,” Prof Wellings said.

“As a scientist, I consider the evidence for climate change to be irrefutable and wholeheartedly support initiatives to address it, but I remain equally committed to fulfilling my responsibility as Vice-Chancellor.”