Student union votes not to distance itself from former leader 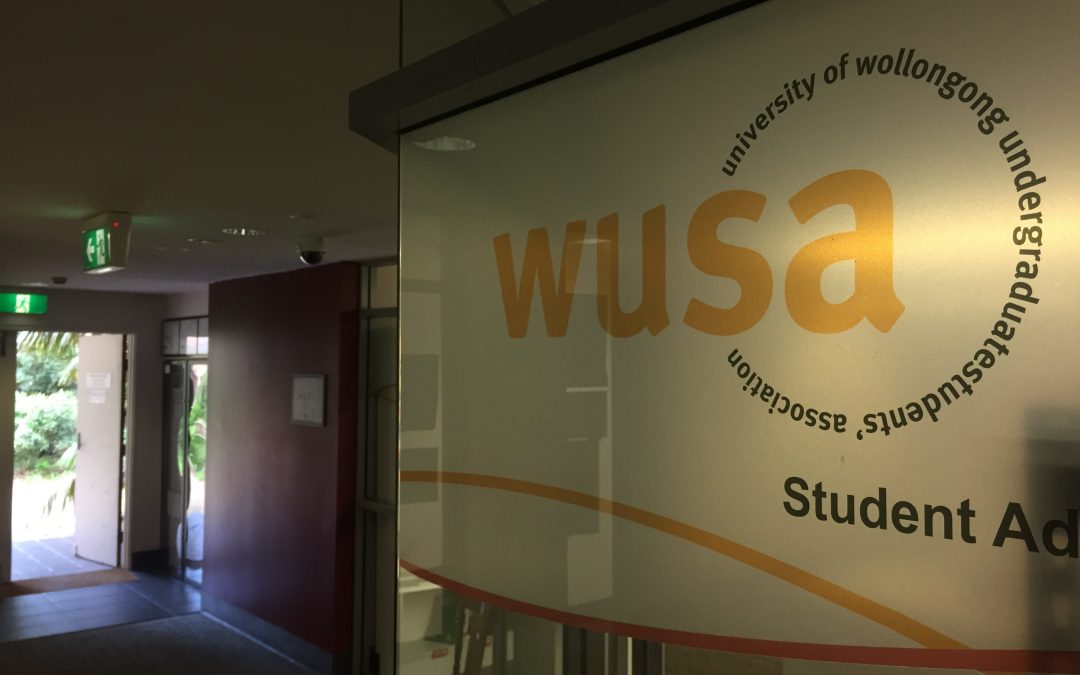 The Wollongong Undergraduate Students’ Association (WUSA) has sunk a motion to distance itself from its former president, Chloe Rafferty.

Ms Rafferty was charged with common assault after allegedly throwing coffee on a man at Saturday’s Conservative Political Action Conference in Sydney.

WUSA councillor Imogen Draisma, who tabled the motion, said she hoped the 7-4 against vote would not damage the union’s image.

“The discussion was about not condoning violence as part of protest,” Ms Draisma said.

“A lot of the media articles and media statements that have been made have been linking the alleged conduct of the alleged offender to WUSA.”

Councillor Alec Hall, a member of Labor’s left faction, dismissed the motion and accused its supporters, from Labor’s centre faction, of pushing their political agenda.

“WUSA is already sufficiently not associated with the situation,” Hall said.

“Chloe resigned before the incident occurred, and on top of that Chloe was not there in any way as a WUSA representative. It was not a WUSA endorsed event.”

Councillor Darcy Turner, a member of the socialist faction, also dismissed the motion.

“It is actually just a capitulation to a right-wing media campaign led by the Liberals,” Mr Turner said.”

Ms Rafferty resigned as president the morning before the alleged incident for unrelated personal reasons.