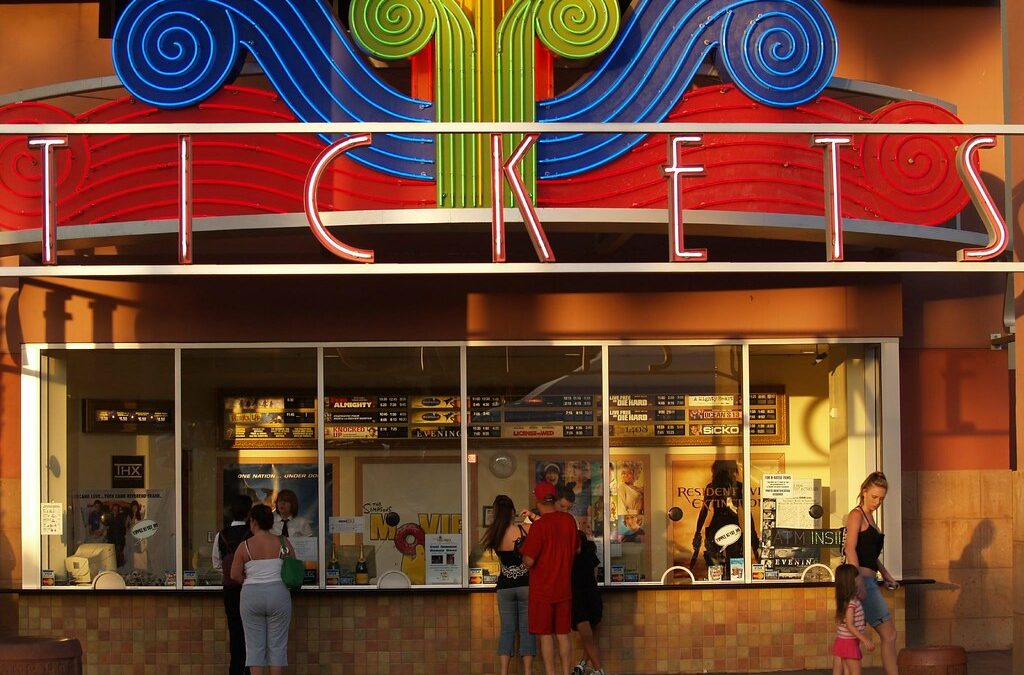 A new film festival will give Illawarra up-and-coming movie-makers the chance to screen their work in Hollywood.

Submissions have opened for the first local-take on the global Short+Sweet Film Festival.

Judges will choose a winner from at least 10 short films at the festival, which will then be screened at the Hollywood final.

Festival director Luke Berman said he wanted the festival to be as accessible as possible.

“Local development is hugely important to me, so I’m not going to charge Illawarra film makers to submit,” Mr Berman said.

“(We want to) give them the freedom of expression to use whatever format they want, whatever software they want, and also we don’t put in any mandatory content requirements in there.”

Submissions from out-of-region are allowed, but Mr Berman wants at least half the final selection to be local.

“We are an international entity but will be looking at minimum 50% local content. I’d prefer up to 75% local. It will depend on the number and quality of submissions,” he said.

“We’re trying to build something for the Illawarra. We want to support them as best we can.

“It really is just about having their work seen across the barrier (and) get a chance to get some cash prizes and some awards.”