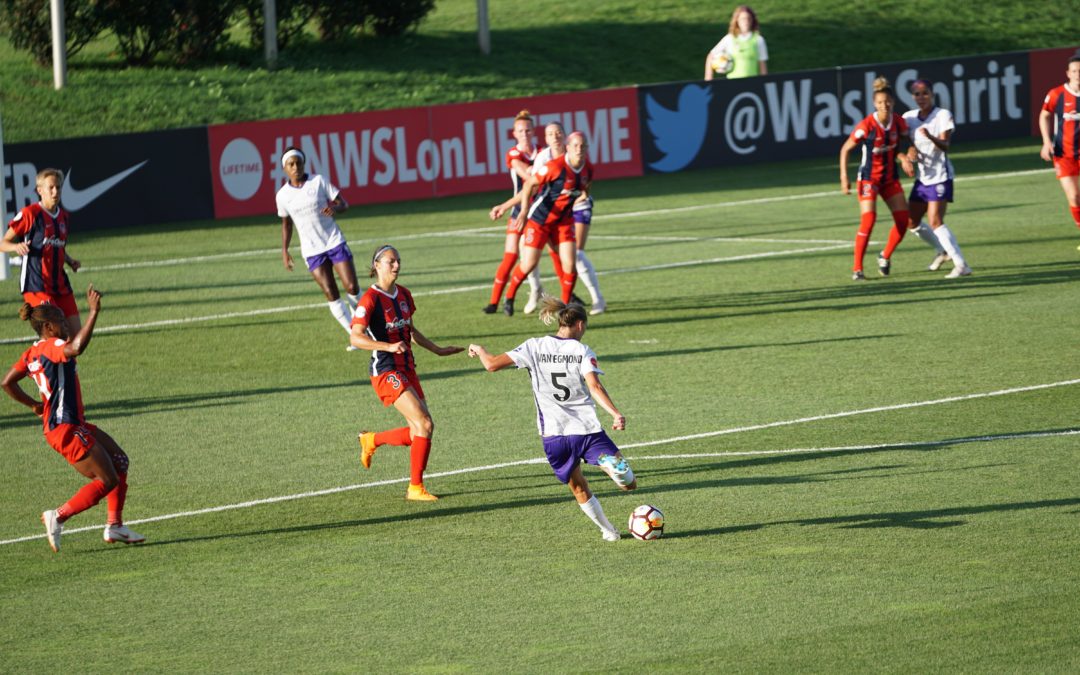 Professional Footballers Australia has teamed up with Australia’s representative team for the Women’s World Cup, the Matildas, to call on FIFA to address the pay inequities in world football.

The campaign, Our Goal Is Now, aims to close the pay inequities in professional football, starting by doubling the prize money of the Women’s World Cup, bumping it up to $82 million.

It has been reported if the Matildas win the Women’s World Cup, they’ll be paid half of what the Socceroos earned for their group stage exit last year.

The disparity has caused angst within the sporting community, and the Matildas have become a prominent face of the pay equity campaign in the world of sport.