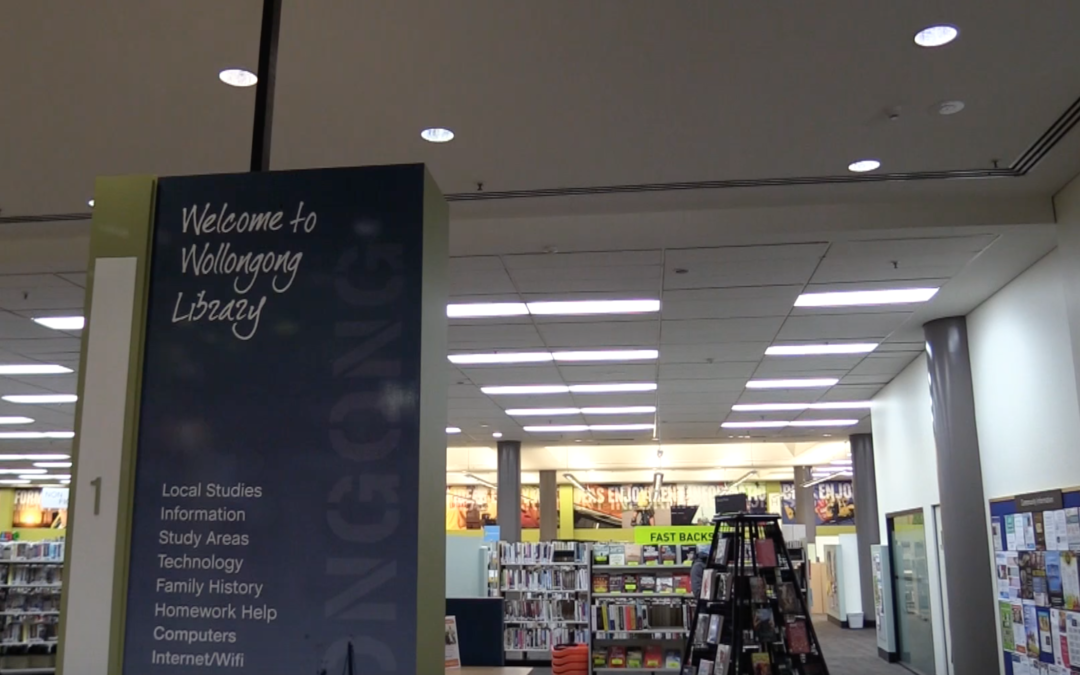 As the weather turns wild and wet, the Wollongong library provides a safe haven for citizens to read and learn from thousands of voices from the past.

But after 40 years of underinvestment for public libraries, library officials across the state have called on the state government to increase funding and support for the community service.

The Renew Our Libraries petition was a state-wide run petitioned that lobbied the state government to increase funding and support for public libraries.

In 2018, it was successful in attaining $60 million of increased funding, but the campaign has doubled their goal to further increase support to up to $94 million dollars over the next four years.

How will Wollongong City Library benefit, and why should increased funding occur?