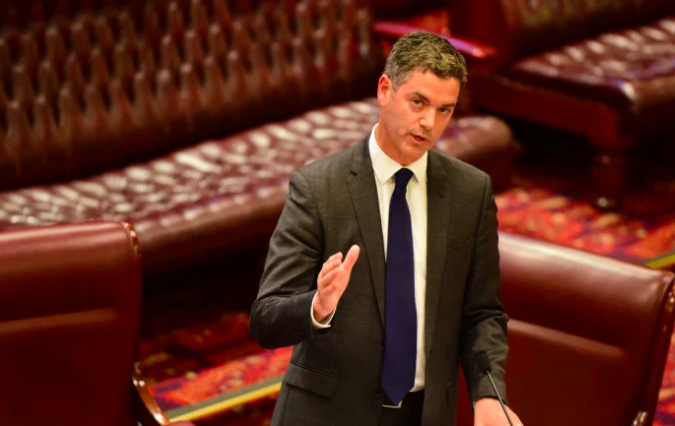 The NSW government’s ‘war on festivals’ is facing a fresh challenge, with the ALP opposition attacking the festival licensing scheme.

In January, the Berejiklian government announced festivals considered ‘high risk’ would be forced to meet additional security requirements in order to go ahead. The scheme was implemented after a string of drug-related deaths at festivals over the 2018/19 summer period.

Shadow Minister for Music John Graham has proposed a parliamentary inquiry into the scheme. If the motion is supported by the newly-formed crossbench, Mr Graham said he hoped to scrap the controversial regulations.

“I now believe there’s support for both an inquiry into and also support for the striking out of the regulations,” Mr Graham told ABC’s Hack.

“It will drive a discussion between the festival industry and the government ministers who are responsible in New South Wales.”

The NSW government has faced backlash over its stance on festivals. The newly-implemented regulations and stricter security measures contributed to the cancellation of festivals earlier this year, including Mountain Sounds and Psyfari.

In a statement released today, Mr Graham said the regulations had put a dampener on Australian music and could ruin the industry.

“That is bad news for music fans in Melbourne or Brisbane.”

This poses a concern for the Wollongong community with the Yours and Owls Festival set to take the stage in Stuart Park over the October long-weekend. The two-day festival features international and local artists, but the licensing scheme may put the festival’s future in jeopardy.

The music industry in NSW and other states is looking to encourage the crossbench to support Labor’s approach. Live Performance Australia, Australian Festival Association, and Music NSW released a statement urging the MPs involved to work with the music industry.

“The industry wants to sit down with the NSW government and develop a more workable and sensible regulatory approach to safety at festivals,” the joint statement said.

In his statement, Mr Graham said industry and opposition unity was needed to keep music alive in the state.

“The inquiry presents the chance to make sure that the government is finally engaging with the concerns the industry is raising,” he said.