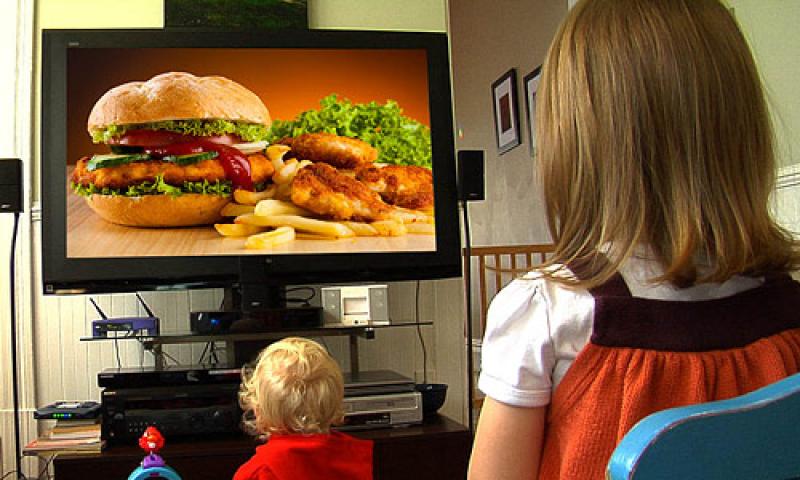 A global study has found too many advertisements aired during children’s peak viewing times are promoting junk food and drink, against World Health Organisation recommendations.

The study focused on data retrieved from 22 countries across the Asia Pacific, Europe, Africa and North, Central and South America. The collection included about 11,000 hours of television broadcast data between 2008-2017.

Head author, Associate Professor Bridget Kelly from the University of Wollongong (UOW) was not available for comment. However A/Prof. Kelly told media the study calls for governments to monitor their regulation guidelines on advertising during children’s programming.

“There is a large body of evidence that shows the marketing of unhealthy foods and beverages to children has a negative influence on children’s food knowledge, preferences, consumption, diet quality and health,” A/Prof. Kelly said.

The research was coded to the World Health Organisation’s (WHO) recommendations of which food and beverages are permitted to be advertised to children. WHO discourages marketing and advertising companies to promote products which are high in sugars and fats during prime time of children’s television.

The study was directed towards the peak times in which children are watching television and are viewing these advertisements.

It was revealed non-regulatory advertisements peaked by 35 per cent during prime times compared with broadcast periods outside of peak viewing.

A/Prof. Kelly said the sample study found one-third of all food and beverage advertisements were originated from just ten companies, meaning they are not only shared on the television platform.

“Companies that contribute most to unhealthy food marketing on TV do so across all markets,” A/Prof. Kelly said.

“These are huge, powerful multinational companies with substantial political pull, which impacts on the ability and willingness of governments to regulate to protect children.”

UOW PhD student Jenny Norman studied the affects of junk food advertising as a driving force to unhealthy eating patterns and weight gain in children. As a contrast to A/Prof. Kelly’s findings, the study conducted by Ms Norman found television advertising was not the sole driving factor in children’s unhealthy patterns.

“Exposure to food advertising from multiple media is part of children’s daily life,” Ms Norman told media at the release of her studies last year.

“Children are avid users of modern technology and it is not unusual for children to be watching TV while playing online.”

Ms Norman’s study also revealed overweight children were more receptive to junk food advertisements on any platform, opposed to children who were not unhealthy.

Both A/Prof. Kelly and Ms Norman concluded there is a necessity for increased regulation of food marketing to children, as it is affecting their perception of food and health more dramatically than it does to adults.