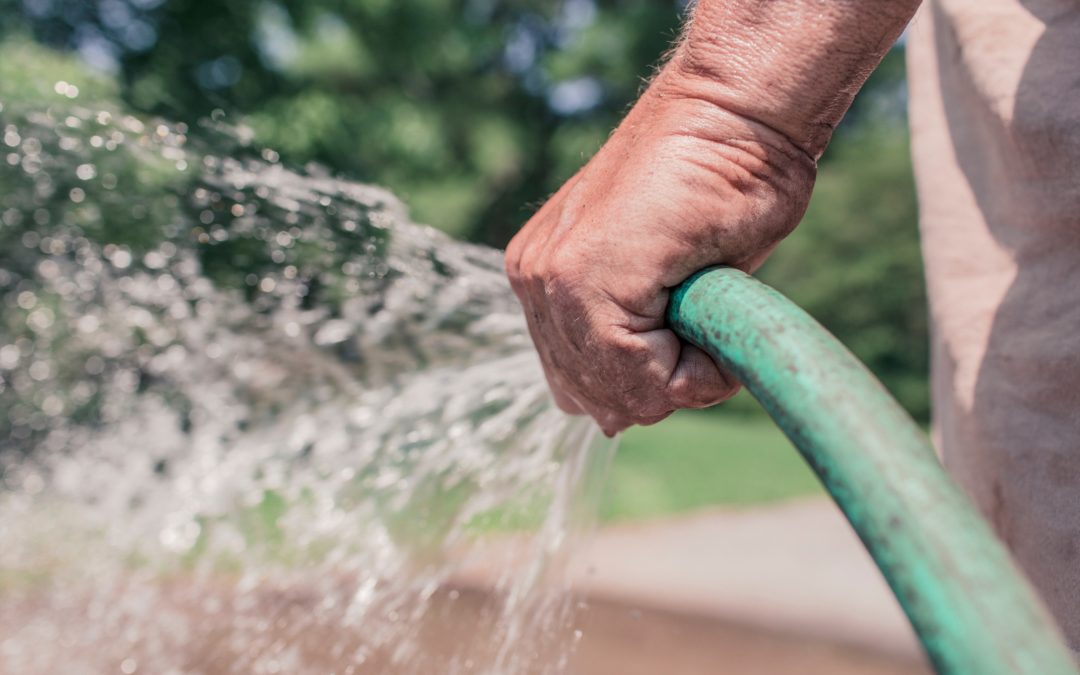 Water restrictions will come into effect on Friday, June 1, despite water consumption staying at an all time low.

Dams across the Sydney region are losing about 0.5% volume each week, but current water demand is approximately 100 billion litres per year lower than it was 25 years ago, despite a significant increase in population, according to WaterNSW.

State Water Minister Melinda Pavey said the region was experiencing some of the lowest inflows in a very long time.

“The Bureau of Meteorology‘s test forecast is predicting below-average rainfall and higher temperatures for June to August, which re key drivers of stronger water demand,” Ms Pavey said in a statement.

Dam levels across the region are also displaying lower readings than this time last year. In particular, the Illawarra local Cataract and Cordeaux dams have significantly dropped in the last year.

The water restrictions start on June 1st, but there will be a three-month grace period before fines are imposed. Fines for individuals are $220, and for businesses are $550.

“Water restrictions are an important drought response because they target the outdoor water use of all households,” Ms Pavey said.

The level one restrictions impose rules around watering of gardens, lawns, cars and buildings outside.