No lights, no play, no Coledale Waves training today 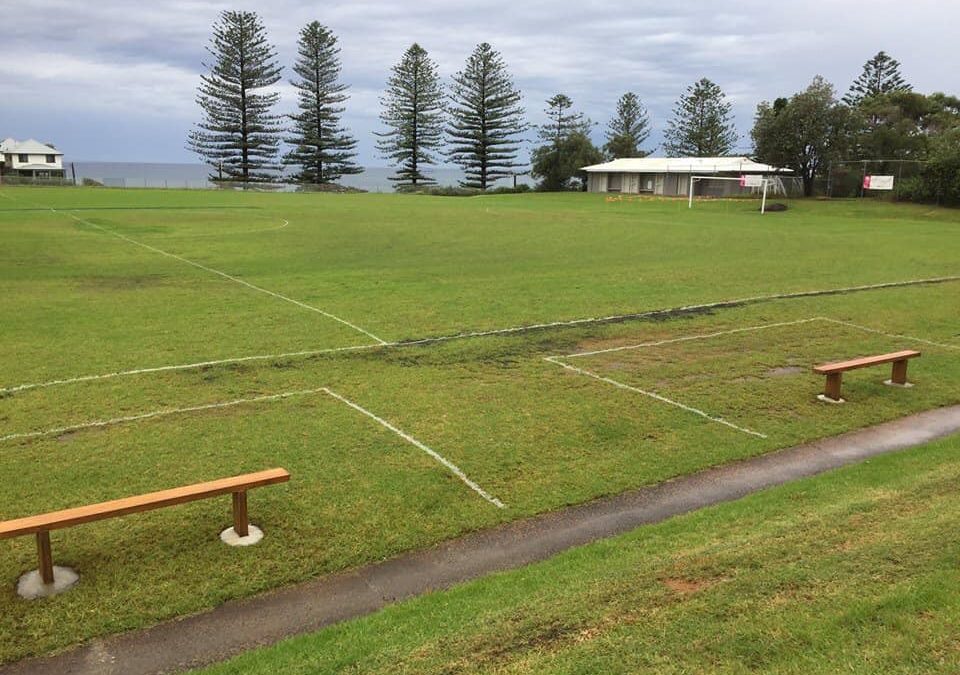 The club claims the work should include the installation of flood lights and the refurbishment of the change rooms. Lighting at the soccer field is “sub-par” and unsafe, with no flood lights around the facility making it impossible to train during winter, according to Waves captain Declan McMullen.

“I like seeing the boys running around and keeping fit and healthy, but it’s hard to put in your best when you can’t train properly,” McMullen said.

“We’re always worried about something happening and we’ve been training at neighbouring school grounds in the meantime, but it’s frustrating when this is our home ground and we can’t even train here.”

“Both men and women’s teams train at the grounds but it’s impossible to train our players of a night time when there are no lights, especially during winter,” Smith said.

“Wollongong Council said they had no interest once before and we didn’t get the much-needed funding grant.

“Maybe it was all due to timing because we did gain extra parking but that was only part of the road upgrades to Coledale and not specific to the field.”

With the Illawarra region receiving a total of $645,500 in successful grants, Smith hopes the grants will extend to the Waves soon.

After the initial Move It Australia’s $28.3 million grant for 2018-19 attracted applications totalling $396 million worth in grant requests, the Australian government announced an additional $32.3 million to the Community Sport Infrastructure program.

“Our local sporting clubs do the best to provide great facilities but being able to fund things like lighting go beyond registration fees and canteen intake,” Clr Rimmer said.

“Council can and should be doing better to sport local clubs and I will continue to advocate for additional funding.”

The combined $60.6 million investment has delivered over 500 projects in local community sporting facilities to date.