Bird’s fifth-generation dedication to the Illawarra tipped to continue 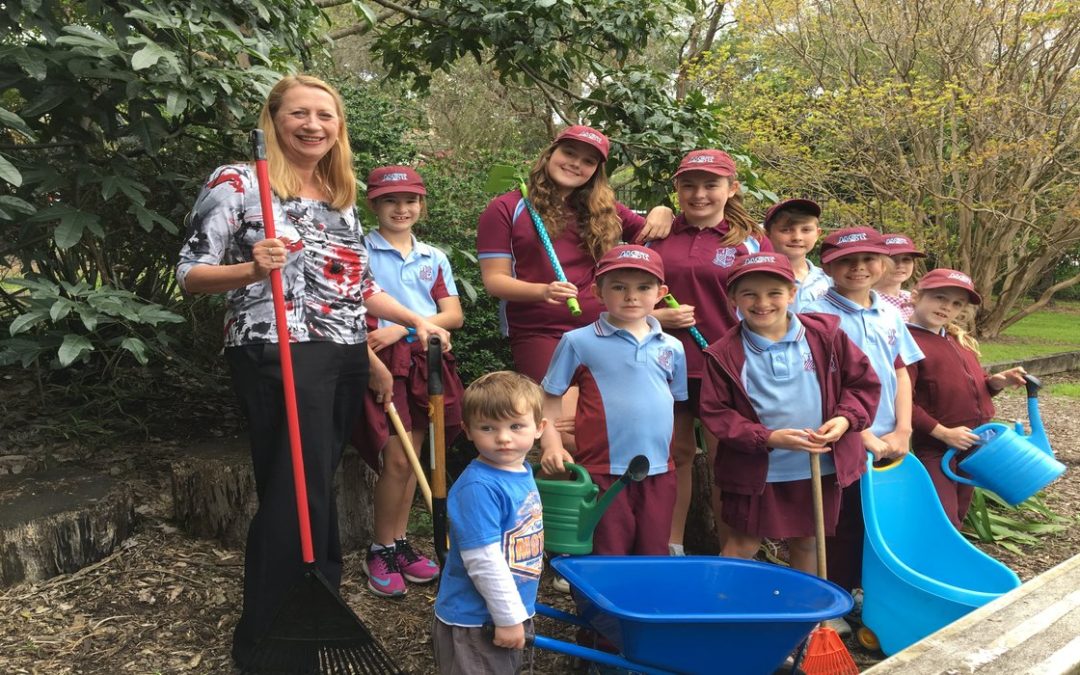 Candidate and incumbent Member for Cunningham Sharon Bird has a long history as a member of the Australian Labor Party and a longer connection to Wollongong – her family has called the Illawarra home for five generations.

“My own family has worked in the Illawarra mining industry since the early 1900s. The unshakeable belief in the need to support each other through good times and bad which was forged in a dangerous and difficult industry has left a strong legacy of communal responsibility in me, my family and, indeed, the whole community in which we live”, Ms Bird said in her maiden speech.

First elected to the Cunningham seat in 2004, Ms Bird has continued with this community-focused mentality into her work in the electorate – one of the safest ALP seats in the country.

With a focus on community development, Ms Bird’s concerns include regional infrastructure and services, including overseeing the connection of regional areas to the Australian Broadband Network, improving road safety, and increased funding to regional programs, such as services to support women suffering from domestic and family violence.

Ms Bird’s background, however, was well removed from parliament. She began her working career as a high school teacher from 1985-1989, she then worked as a TAFE teacher from 1989-1995.

She went on to a stint as councillor at the Shellharbour City Council from 1991 to 1995, and continued her work in the public service as a senior employee at the Department of Juvenile Justice from 1997 to 2004.

She entered federal parliament for the first time in 1995 and has held various parliamentary roles since, including member for Cunningham from 2004, Shadow Minister for Vocational Education from 2013 to 2016 and Minister for Regional Development and Communications in 2013.

On her role as member for Cunningham, which she has held for 15 years (six elections), Ms Bird said it’s a testament to Labor’s ongoing commitment to the local area, a theme she has threaded into her campaigns.

“A [safe seat] is a result of people’s democratic decisions. That’s not imposed on anybody; that’s a fact that the vast majority of people in my area feel that Labor has the best offering from them and their families, and they vote accordingly,” she said.

The Cunningham electorate, which spreads along the South Coast of NSW from Warrawong in the south, through to the centre of Wollongong and into the northern Suburbs up to Helensburgh, has been held by Labor since 1972.

Only one upset occurred in 2002, with Greens candidate Michael Organ taking the seat. The electorate returned to Labor in 2004 when Bird was elected.

Labor’s safe hold is expected to continue in this Saturday’s Federal election, with Labor currently comfortably holding the seat with a 13.3 per cent margin.