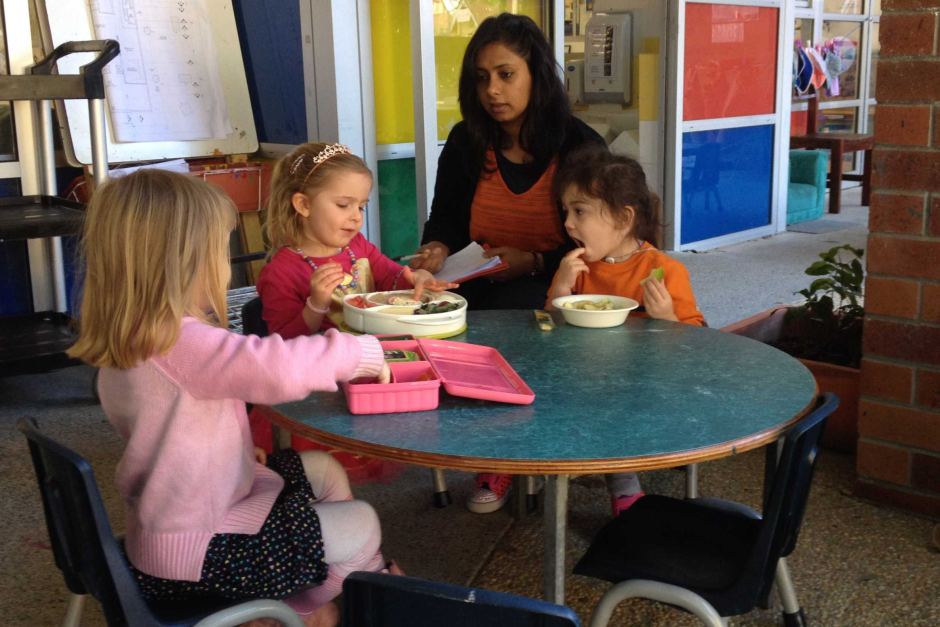 Women have the lower salaries and fewer leadership roles compared to their male counterparts, according to a new report.

The government’s Workplace Gender Equality Agency (WGEA) report from April revealed the lower pay rates in female-dominated sectors are a major factor in maintaining the gender pay gap in Australia.

The report found women working in female-dominated industries have lower salaries on average when compared to male-dominated organisations.

As of 2018, women consisted of over 70 per cent of all employees in the Health Care and Education sectors but saw a 13.2 per cent difference in base salary than their male counterparts in those industries.

“I think our early childhood educators do a fabulous job, and it’s been one of those industries, that is typically, and has been for a very long time, [consisting of] a lot of female workers and that’s resulted in that pay disparity,” Ms Phillips said.

“We recognise that we need to lift the game there and that’s why Labor’s announced that policy.”

The campaign pledges to increase the hourly rate for over 150,000 early childhood educators across the country who are currently earning less than $40,000 per year.

The WGEA report also presented figures that indicate females in leadership roles are on the increase, yet women currently make up just 6.3 per cent of CEO roles in sectors comprised of a majority male workforce.

Throughout the federal election campaign, Labor and the Coalition have pledged to increase the gender composition of parliament to 50 per cent male to female.

Ms Phillips said the Labor Party believes in the representation of women, as well as minority groups in parliament to accurately represent the Australian population.

“I think our parliament needs to be made up of people from all different sectors; not all lawyers. It needs to have great representation and I’m really proud to be doing that,” she said.