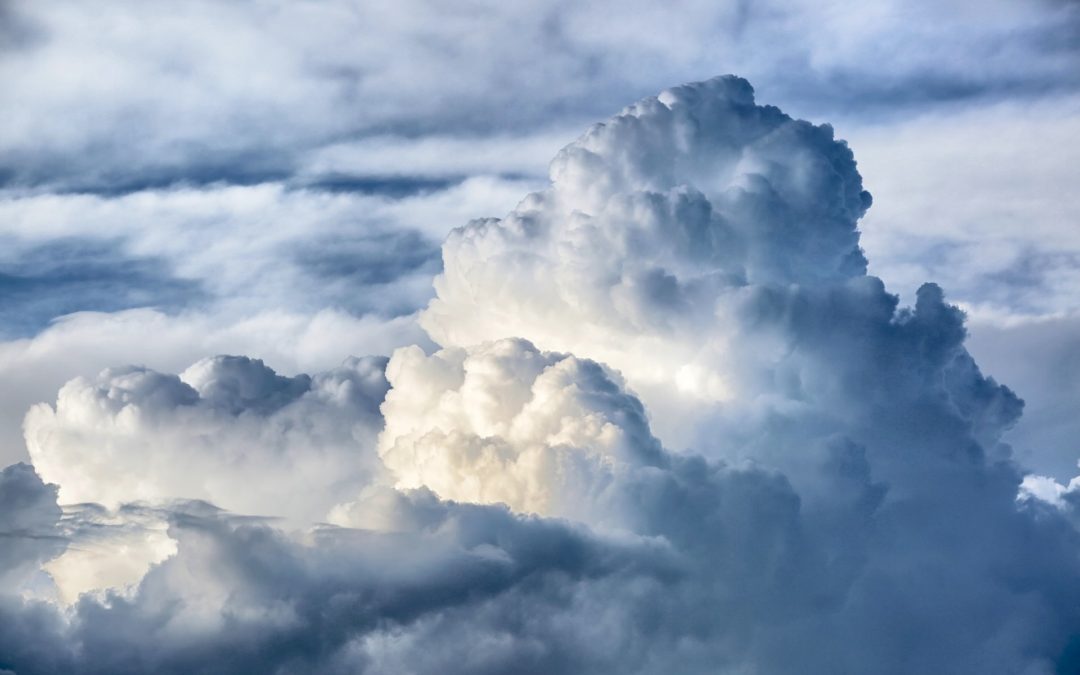 Candidates running for the marginal seat of Gilmore have voted climate change the issue of most concern among young voters.

Australians aged between 18 and 29 have enrolled for the approaching election at historically high levels – nearly 90% of eligible young voters are now on the electoral roll. Nationwide, young voters represent just under one fifth of those attending voting centres this Saturday.

Gilmore has become a focal point for the federal election, the intersection of national debate. Policy and ideology from across the political spectrum has collided as each party attempts to woo voters with a suite of promises. Given the recent acknowledgement of climate change as a key issue amongst Gilmore’s youngest constituents, it is interesting to see where each party actually stands regarding key climate policies.

The Climate and Health Alliance has scored the major parties regarding their position on climate change. It highlights a stark divide between each candidate’s rhetoric and the policy platform on which they have based their campaign. The Greens scored most highly (8/8 points), followed by Labor (4.5/8) and then the National and Liberal parties (0/8).

In either case, many voters in Gilmore have already made up their mind. Mirroring the trend seen across the country, almost double the number of early votes have been submitted compared to the 2016 election.