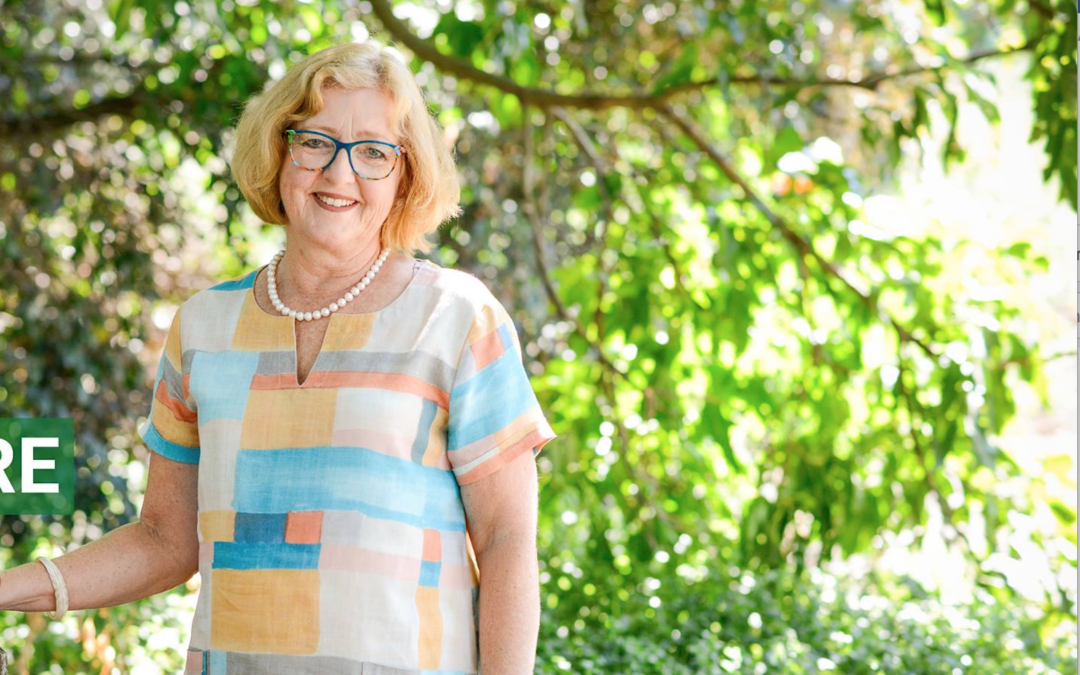 When she was a little girl, Carmel McCallum and her siblings would take advantage of Australia’s natural landscape. She would spend her time hiking through the bushland, riding their bikes and swimming in rivers that were carved in the ground between the abundance of trees scattered on the outskirts of Sydney’s south-west. Now, many years later, according to the would-be federal politician, those locations are under threat and that has prompted the Greens candidate for Gilmore to put climate change policy at the top of her agenda.

“When you’re told it’s all under threat then you’re really motivated to do something about it, to try and protect because we have to protect our biodiversity which is totally linked to climate change,” Ms McCallum said.

She has been a member of The Greens since 2004 and is still committed to the core objectives of the party, including a goal of using 100% renewable electricity by 2030 and eliminating carbon emissions in Australia by 2040.

The party’s environment policy calls for the phasing out internal combustion engines, introducing electronic cars, phasing out coal stations and introducing incentives and programs to bring renewable energy as part of the Renew Australia 2030 plan.

“We need to work on a transition into a new way of living, everyone will be happier and healthier.”

Although Ms McCallum is passionate about The Greens’ policies, she hasn’t always taken an interest in politics. She completed a pharmacy degree in 1976 at Sydney University when the tertiary education was free and, hence, she backs The Greens’ policy on fully funding public education. She supports the party’s corporations tax to pay for universal education.

Ms McCallum says securing a seat in the House of Representatives is crucial to Gilmore’s growth.

“The Greens can work in the parliament and try and move Australia forward and give back the future to our children,” she said.