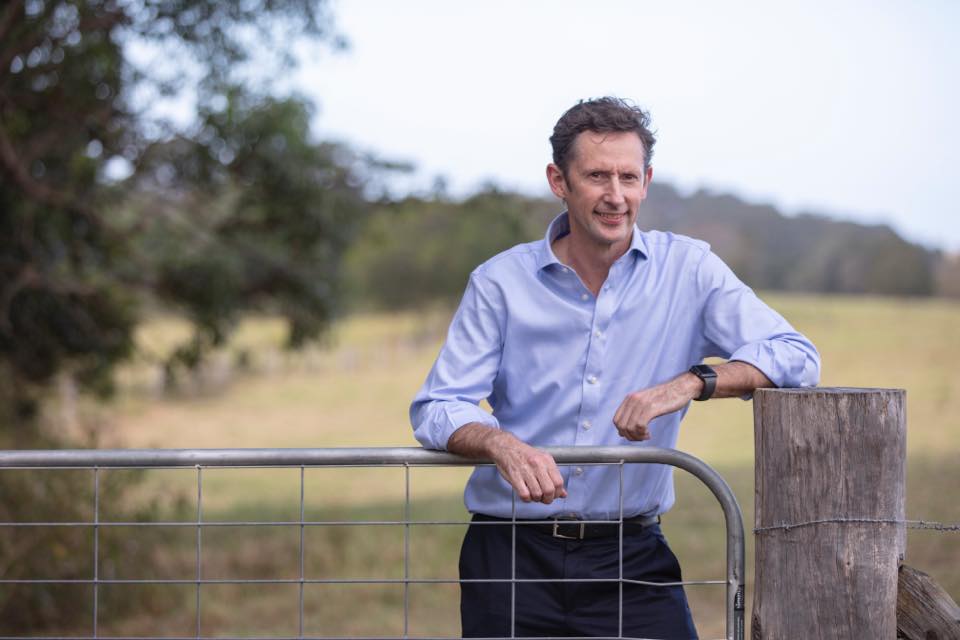 Stephen Jones is re-contesting his seat of Whitlam in the upcoming election – a seat he sits in with pride.

“I am proud of the region where I grew up, the Illawarra— the place where I first acquired my interest in politics. The Illawarra is the place where I learned that the Australian Labor Party is part of a broad, progressive movement committed to social justice and to equity,” Mr  Jones said in his maiden speech.

He entered politics in 2010 after a successful career in the union movement – first as a lawyer and then as secretary.

The blue-collar seat of Whitlam touts mining, engineering and manufacturing as its key industries. The 110,000-plus voters in Whitlam have typically supported the union-affiliated Labor Party, who have held the seat since 1984.

It’s not only unionism that attracts Mr Jones to his hometown, he’s also enamoured with its landscape.

Mr Jones has spent a large amount of time passionately talking about the views of the Illawarra from a small patch of grass halfway down Macquarie Pass.

“From where you stand you see the defining feature of the electorate; it is the rugged and beautiful Illawarra Escarpment,” he said.

“It is a segment of the Great Dividing Range. At first it was a source of cedar and then coal. It is the cause of our prodigious rainfall and our summer storms.

For eons it has also been the passage through which human beings have travelled in exchange of culture, artefacts and food and it is now a passage to the coast.”

“I come to this parliament believing that the values that formed around the dinner table of a large Catholic family, and on the creaking wooden desks towered over by the Sisters of the Good Samaritan, and later the Christian Brothers, will help me to serve my electorate, my party and my country,” he said.