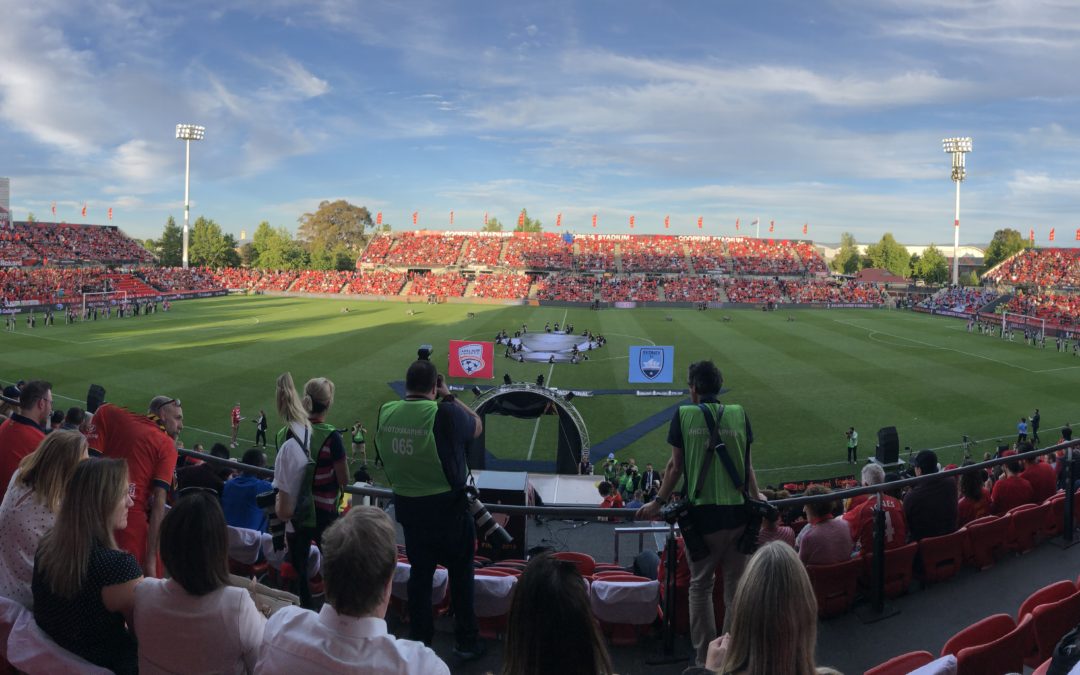 Recent data shows that football is the most expensive sport to watch in summer for university students in NSW.

The study compared the A-League, cricket’s T20 Big Bash and the National Basketball League. The study shows that football is not particularly friendly when it comes to price of admission for concession buyers.

University students with concession cards will be set back $19 for a football match in Sydney compared to $15 and $10 for cricket and basketball respectively in the same city.

This information is sure to perk the interest of Football Federation Australia, in light of the well-publicised issue of dwindling crowd numbers at the forefront of the Hyandai A-League for a number of seasons.

“A child’s ticket should never cost more than $5 or (it should be) even free,” Arciuli said.

“An adult should also never have to pay more than $20 for general admission.”

Arciuli said there is a simple reason why the Big Bash draws such large crowd averages.

“Cricket has more money to play with and can put their prices down because of this,” he said.

Family tickets consisting of two adults and two children for each of the three sports show that the A-League are the dearest at an average of $60 over the competition.

The NBL are closely behind with an average of $58.50 yet there is less potential for supporters in a game of basketball – due to reduced seating – than a game of football.

The Big Bash averages significantly less than the other two codes with a cost of $44 per family ticket.