More needs to be done to tackle homelessness: Student union 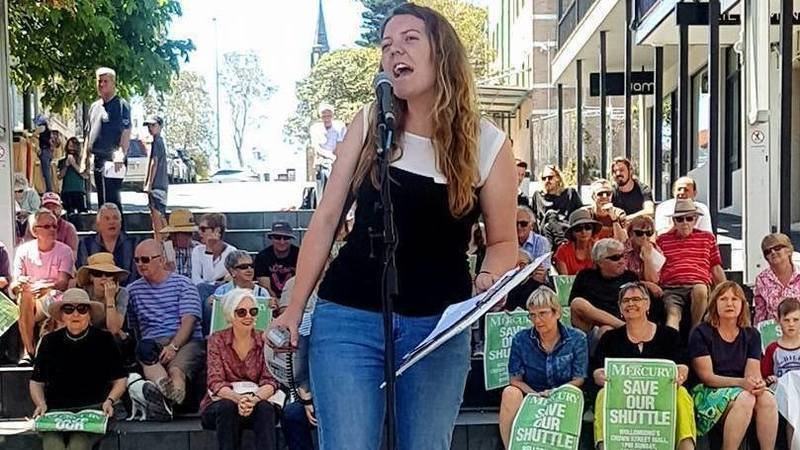 Homelessness is not receiving the attention it deserves during the federal election campaign, according to a university student union.

The Wollongong Undergraduate Students Association (WUSA) said homelessness is a reality for students.

“For any student who wasn’t born into the lap of luxury which is most students, homelessness is always a risk,”  WUSA president Chloe Rafferty said.

The Wollongong Homeless Hub annual report for 2016/17 revealed over 1,700 people received face-to-face help, with 407 people under the age of 24.

“A lack of access to affordable rentals is really the scariest thing facing students not to mention the cost of living in general,” Ms Rafferty said.

“It’s almost become a joke with kids living off noodles and skipping meals, that is supposedly just part of student life but it shouldn’t be.”

Despite a lack of attention during the federal election campaign, promises have been made to tackle the issue of homelessness at state level.

NSW Premier Gladys Berejiklian vowed in February to halve the number of people sleeping on the street by tackling the root causes, and Federal Labor leader Bill Shorten pledged to provide a $8 million package to tackle youth homelessness through Father Chris Riley’s Youth Off The Streets program.

The pressures of homelessness are not restricted to young people.

The IRT Foundation is dedicated to providing ensuring seniors age citizens do not live with disadvantage, including homelessness.

“It’s a very big and complex issue that is often politicised through the provision of more housing stock, but housing stock is one part of a very big solution,” Mr Dawson said.

“We need to able to develop to support people as they age, so that they don’t live a life of disadvantage and they live a life as active purpose filled contributors to society.”

Mr Dawson said men and women over 65 are the fastest growing age group of people experiencing homelessness, and 64% of them are at risk of death within five years of becoming homeless.