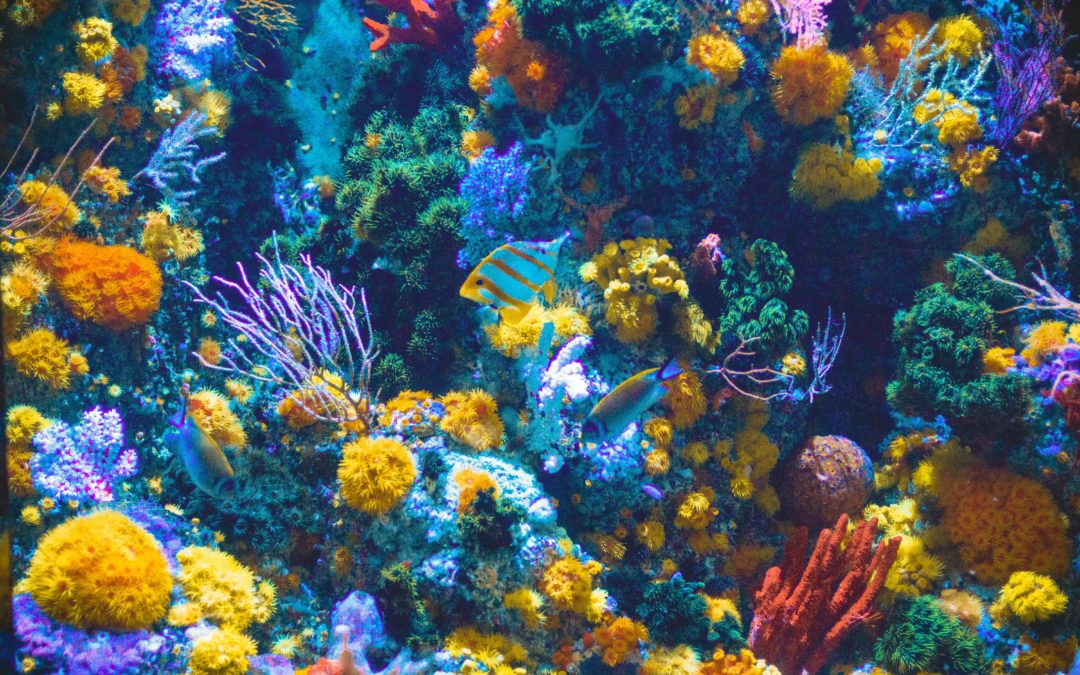 World first research published in Nature Geoscience recorded patterns in El Nino events over the past 400 years, finding an unexpected increase of events peaking in the Central Pacific and fewer, but more intense El Nino’s in the Eastern Pacific over the past 30 years.

According to the Bureau of Meteorology, El Nino is a climate pattern resulting in increased rainfall, warmer temperates and high fire danger.

In light of this research, Bolong cattle breeder Peter Ryan said his approach is the same as it’s always been.

“All we’ve got to do, is what we’ve always done – be more prepared,” Mr Ryan said.

“We’ve been on the El Nino watch for the last 20 years.

“The technology and forecast are helping us do that and they’re probably getting more reliable.”

Mr Ryan said while this has been an impressive year so far, farmers in his region are paying close attention to the climate conditions after the disastrous impacts of last year’s drought.

“Everyone’s not going to get caught like last year,” Mr Ryan said.

“We came out of our worst year and came into our best summer and no one took it for granted.

“Everyone’s much more organised and tried to get their winter forage crops in earlier.”

As people in the agriculture industry are so dependent on the weather, research like this is integral to help make important decisions as well as being breakthrough research in it’s own right.

University of Wollongong coral and climate change expert Associate Professor Helen McGregor said the research had changed the understanding of the history of El Nino.

“We now have a long enough record to see that recent uptick in the Central Pacific El Nino type is a real change,” Professor McGregor said.

“The change in the Central Pacific El Nino events is suggestive, but how it relates to climate change will need to be investigated further.”

Many in the field described the information as impossible to retrieve

By drilling into corals, the scientists were able to examine the coral core, which, in a similar way to tree rings, showed growth patterns over hundreds of years and contain isotopes which say a lot about past climate.

This was the first time corals have been used to find out about El Nino patterns, and many in the field described the information as impossible to retrieve.

University of Melbourne researcher Dr Mandy Freund of the Centre of Excellence for Climate Extremes said the research is important to understand weather patterns.

“Having a better understanding of how El Nino’s have affected us in the past and present will mean we are more able to model, predict and plan for future El Nino’s and their wide ranging impacts,” Dr Freund said.

Mr Ryan said it’s crucial for his industry to know and understand the weather.

“Everyone pays attention to it and everyone acts on it.”