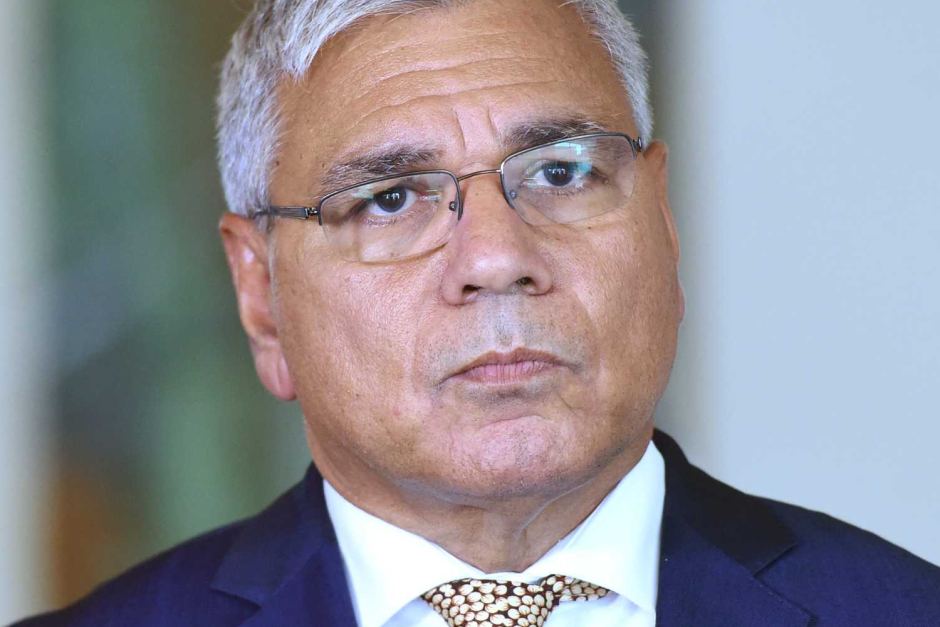 Liberal candidate Warren Mundine is the Prime Minister’s pick to defend Gilmore, held by a paper-thin margin of 0.7 per cent (only 1503 votes), which has swung steadily to Labor over the last two federal elections.

In Mr Mundine’s own words: “It’s going to be brutal.”

The Indigenous businessman and former ALP president has stuck to the Coalition mantra – Labor can’t handle money, only a Coalition government will give you jobs and a strong economy.

“We have got a high unemployment rate, it’s just over eight per cent. And so that’s pretty high.

“So my thing is, how do we create the environment for investments and businesses to come here and to support the businesses and investments that are here already? And how do we get the locals into jobs?”

Part of his pitch to Gilmore is $500m for safety upgrades to the Princes Highway, with 90 per cent being spent from 2023, according to the 2019/20 budget. His opposition has also targeted the highway. Labor has vowed bring forward $150m of the $500m over the next four years if elected.

Mr Mundine does not have the advantage of incumbency. Outgoing Gilmore MP, Ann Sudmalis announced in September last year that she would not re-contest the seat, and cited bullying within the NSW Liberal Party as her reason for quitting.

Controversy has also sucked some oxygen from Mr Mundine’s campaign.

His endorsement angered local Liberals who fumed that their pick, Grant Schultz, was brushed aside. Mr Shultz is now an independent candidate and opponent to Mr Mundine. On top of that, Ms Sudmalis has backed Nationals runner Katrina Hodgkinson.

Mr Mundine has remained positive in the lead-up to the election.

“I’ve already arraigned meetings with the wider Liberal membership down here to work through these issues,” he said in January.

Mr Mundine has hit back at critics, including the Labor candidate Fiona Phillips, who have labelled him an outsider.

“Kinship is essential. It is the center of the universe for Aboriginal people,” he said.

“When I visit my relatives and holiday down there, it’s not like I’m coming to a holiday resort. It is coming to my country, it is coming home.”

That hasn’t silenced his opponents.

“He is a phony and he needs to go back to where he came from,” Labor candidate Fiona Phillips told WIN News Illawarra.