Voters keen to have early say in Gilmore 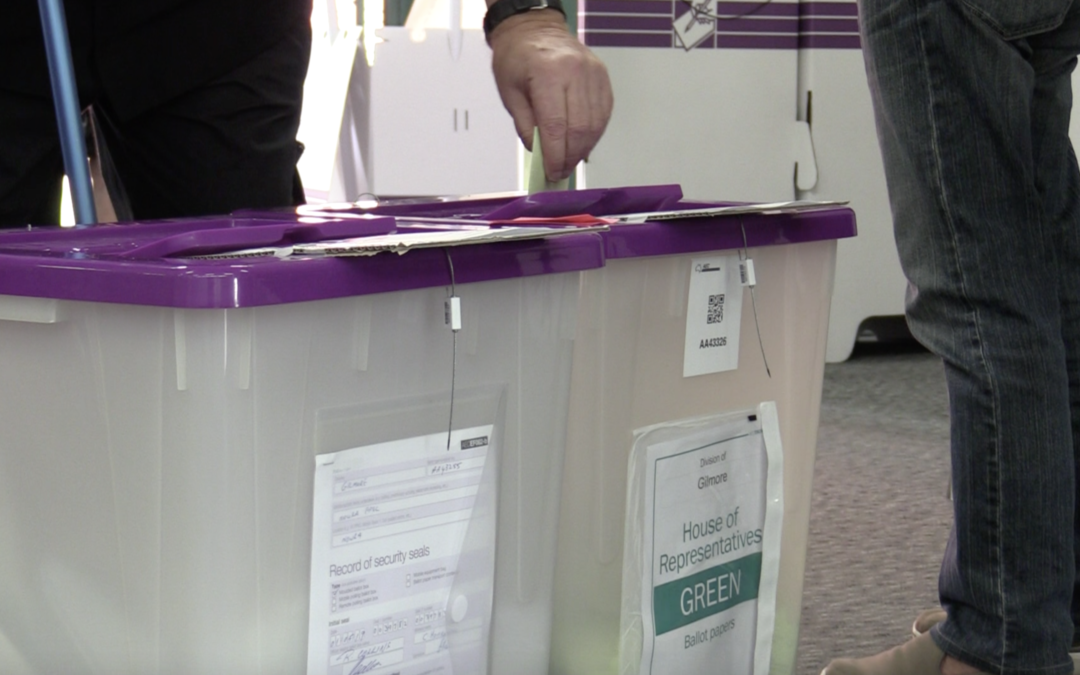 The rush is on to vote early in the marginal seat of Gilmore.

The hotly contested seat marginal has national attention ahead of the May 18 federal election and, with its high profile candidates exchanging public blows, voters have swarmed to pre-polling stations.

North Nowra resident Bob Hatcher said he was fed up with the antics of the government.

“I dislike the infighting that’s gone on in the Liberal Party with the right wing,” Mr Hatcher said.

“I’m sick of the big parties doing their bickering and I just wish they’d act as states people.

“Instead of getting up to malign the other party and I wish they’d get up and say what’s best for Australia.”

“I did vote Labor and I always will be,” Mr Beady said.

“The place has been Liberal run for many many many years, even when I was a child, and it’s been neglected for those many years.