Surfers paddle to save Australian waters from oil drilling 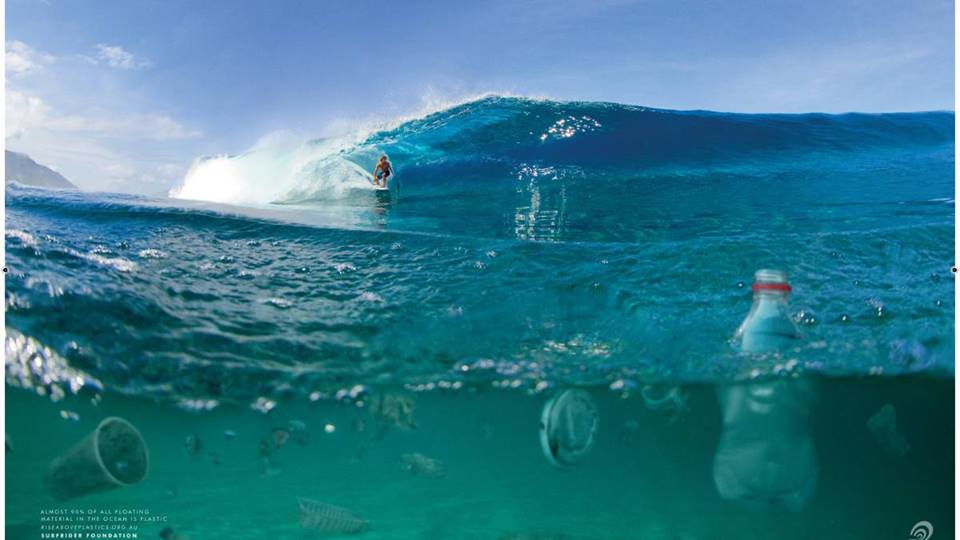 The Surfrider Foundation at the University of Wollongong has called on its supporters to gather at North Wollongong Beach on Sunday to protest an oil drilling proposal in the Great Australian Bight.

The Surfrider Foundation is one of the driving forces behind the protests against proposed drilling by Equinor.

“To date we have had over 30,000 surfers and ocean lovers join in the paddle outs across the nation,” Surfrider Foundation national chairperson Susie Crick said.

“We are encouraging all ocean lovers to write letters of opposition to unitethebightelliston@gmail.com.

“If an oil spill were to occur, it would affect thousands of kilometres of Australian coastline. Time is running out.”

“Drilling for oil in these treacherous waters threatens local economies, livelihoods and a fragile marine ecosystem of international significance,” a Surfrider spokesperson said.

“It’s time we design viable, sustainable solutions that look after the long-term health of our population and environment.”

Australian surfing figures Mick Fanning and Steph Gilmore, who hold 10 World Surf League titles between them, pleaded in an open letter for the Bight to be kept free of oil drilling.

“An oil spill in the Bight would be catastrophic,” they wrote.

“The Bight is wild and pristine and should remain that way.”

Equinor plans to drill for oil 370 kilometres offshore at a depth of more than 2kms.

Equinor said in a statement that safety was its number one priority and the proposed drilling in the Bight would bring economic benefits.

“For over 40 years we have drilled safely on the Norwegian Continental Shelf and around the world in water depths similar to the Bight,” Equinor said.

“Everyone wants assurances that this can be done safely, and many are also interested in the potential economic benefits such as those enjoyed by Victorians for decades.”