Is Australia on the brink of an opioid epidemic? 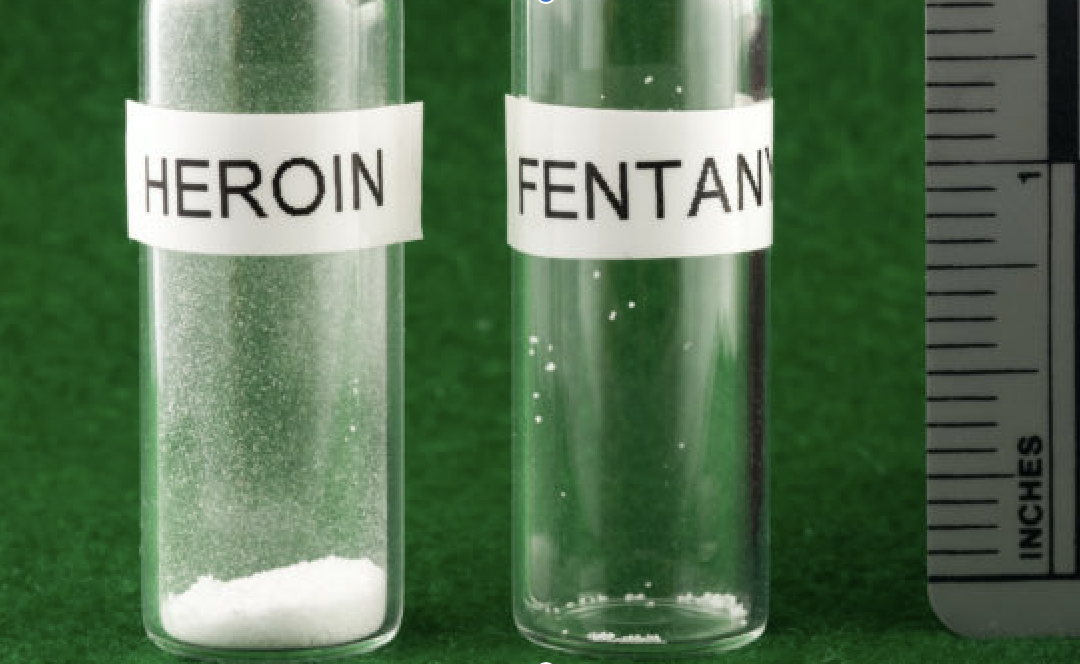 Prescription opioids are now responsible for more deaths than heroin and crystal meth combined, according to Australian Bureau of Statistics.

The United States has been battling their own opioid crisis for many years and has just begun to assign responsibility to big pharma family, the Sackler’s, whose company makes oxycontin.

Australia isn’t far behind the States and has its own worries when it comes to prescription drug abuse.

In 2016, 1,045 Australians aged between 15 and 64 died of an opioid overdose, with the highest rates in natural and semi-natural synthetic opioids such as morphine oxycodone and codeine.

Many of the main culprits for increases in deaths are listed on the Pharmaceutical Benefits Scheme (PBS), such as Fentanyl – a powerful synthetic opioid 80 to100 times more potent than morphine.

Maris Depers is a drug and alcohol councillor at the Salvation Army First Floor program in Wollongong.

“We have steadily over the last 10 years seen an increase in all prescription drug abuse, whether that be opioids, benzodiazepines other painkillers,” he said.

He has noticed people have started to ‘cross-pollinate’ the types of drugs they use.

Mr Depers also said the increase has had a dramatic impact on local families.

“We see families all the time dealing with the results of drug abuse, ranging from stress based disorders, depression, trauma, drug abuse is often a traumatic experience not only for the user but for the family,” he said.

Mr Depers has worked with families dealing with drug and alcohol abuse for a decade. He said the ripple effect affects many people in the community.

“Ten years ago we asked all the people we were working with how many people were affected by their drug use and the numbers we got ranged from 9 to 42 with an average of 17,” he said.

With 37 people in the residential beds at the moment, this number is likely to be large.

“For every person – at the moment we have 37 residential beds – if you take that average of 17, which is quite likely thats hundreds of people whose lives are negatively affected by drug abuse just from those 37,” he said.