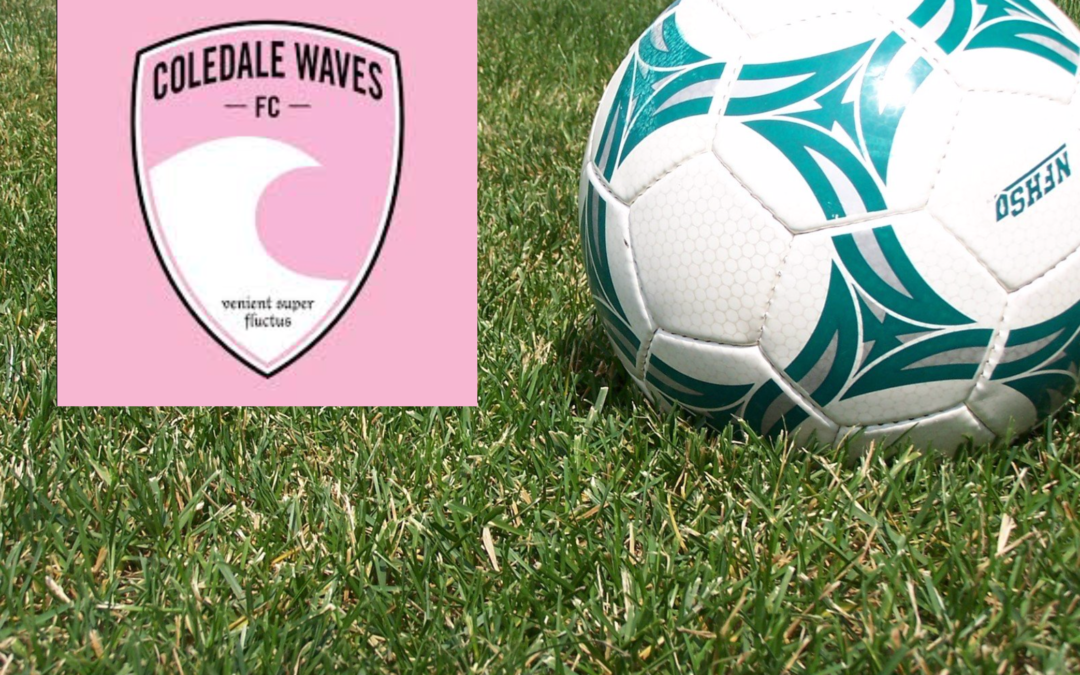 The Coledale Waves are just hours away from facing up against their toughest Rivals yet, the mighty Wollongong Wolves. Tonight’s game marks a historical milestone for the community league team as they compete in round 5 of the Football Federation Australia Cup for the first time ever. Club coach Martin Smith and Midfield player Jasper Smith are excited for tonight’s event and say that the Wolves have been a huge inspiration for the team. Whilst making round 5 has been a major win for the club, the team is aware that tonight’s game is going to be a massive challenge. If the Waves are going to take down the Wolves they’re going to have to bring their best game to the field.

Coledale Waves vs Wollongong Wolves is said to be a ‘David and Goliath’ Style battle.