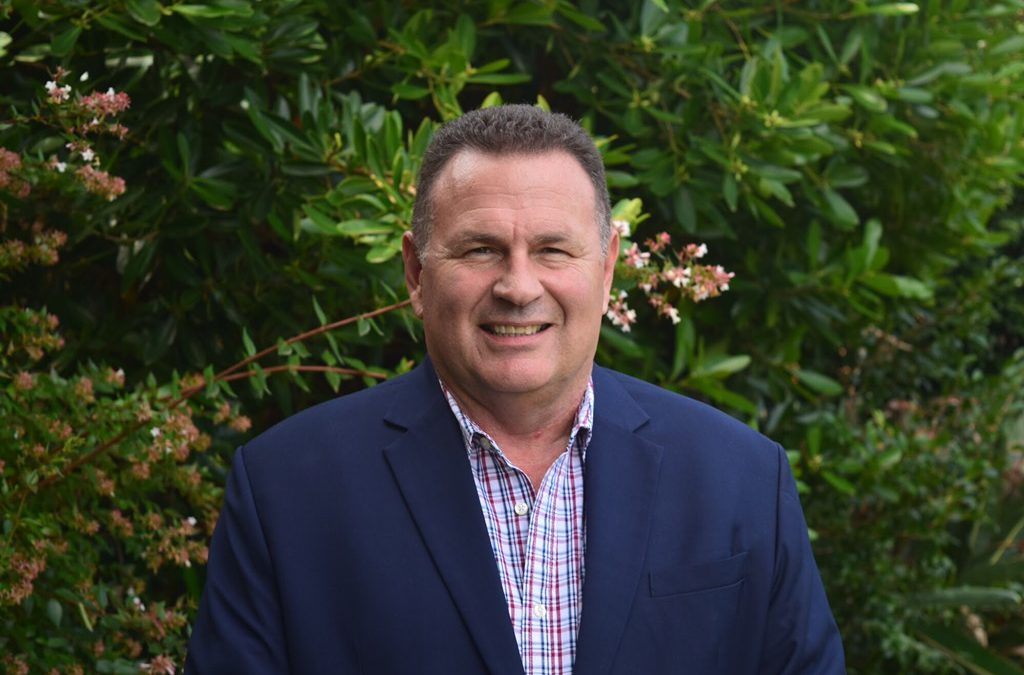 Real estate agent Grant Schultz is not the first independent to run for the NSW south coast seat of Gilmore, but he may be the first worthy of national attention.

He was the local Liberal pick before his endorsement was blocked by the party‘s state executive to make way for high-profile candidate Warren Mundine.

Feeling “betrayed“ by the decision, which he labelled undemocratic, Mr Schultz resigned from the party to run as an independent, and left people wondering whether he would take liberal votes with him.

At the time of the call, South Coast State Liberal MP Shelley Hancock, whose state seat is in Gilmore, said she had “mass threats of party resignation from branch members.“

“These are long-term Liberal members,“ she told The Sydney Morning Herald.

Meanwhile, one of those who did resign was former Liberal Berry branch president David Gregory.

“The Prime Minister’s made this decision and it really is, in my opinion, an absolutely idiotic decision and I really feel for Grant because he is a genuinely fantastic guy,“ Mr Gregory said.

“To try and install someone from the north shore in Sydney into a regional seat is just so ill-informed.”

Mr Schultz said it is possible disenfranchised Liberals will punish the party in Gilmore.

“(There has been) general distain with which the party membership and even party supporters – those who aren’t members – were treated in that process,” Mr Schultz said.

“One of the strong themes I’ve been hearing since I undertook the campaign is that there is a lot of discontent with the bigger parties.“

While the first line in his Twitter bio reads: “The major parties have failed us,“ Mr Schultz has declared he will not direct preferences to any other candidate.

“I won’t be trading off your votes just to get myself or a party into government,“ he said in a video.

During the interview with with Mr Schultz, we lost phone connection as he drove through a black-spot on the Princes Highway near Batemans Bay. Perhaps it was fitting, as road infrastructure spending, or as Mr Schultz puts it,  the lack of it has been a focal point for the major parties.

“It frustrates me because it’s probably the most dangerous road in New South Wales (…) and yet we have appalling telephone coverage,” Mr Schultz said.

“There’s over a hundred black-spots throughout this electorate, many of them cover large sections of the Princes Highway south of Nowra.“

The independent also wants a 80/20 funding split between the federal and state governments for a Princes Highway dual-carriage upgrade South of Nowra.

No independent has ever taken more than three per cent of first count votes in Gilmore, but the extraordinary circumstances around Mr Schultz’s candidacy indicate he could play a part in, if not make, history. He said when a Liberal-held seat rests on a knife edge, a serious conservative alternative could make the difference.

“People will look around.”