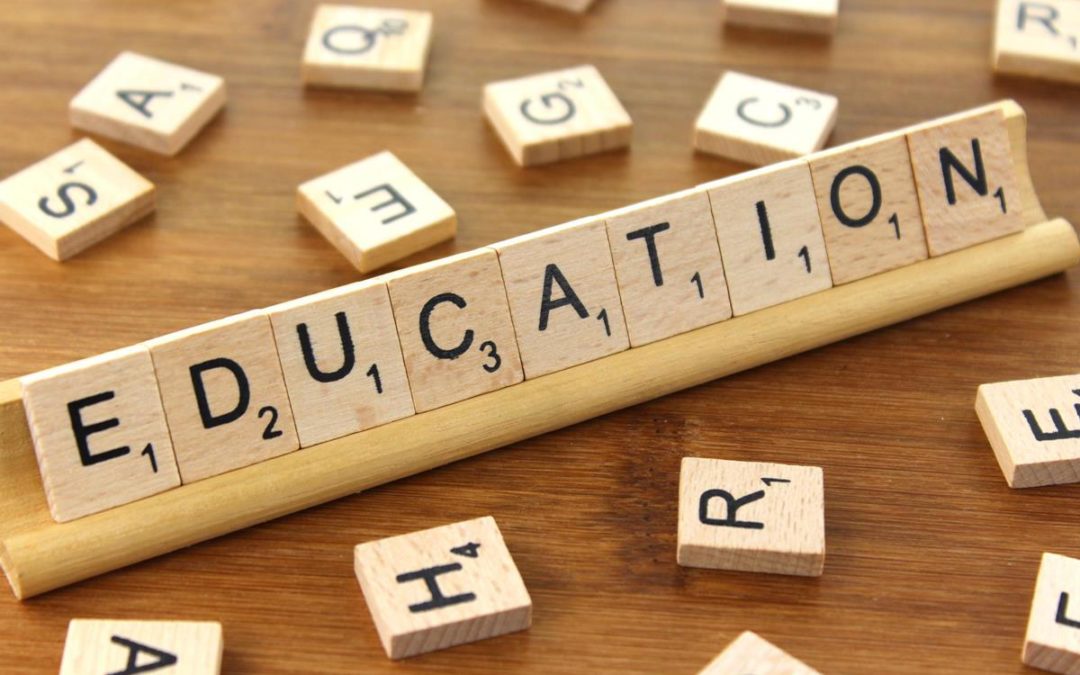 The upcoming Federal Election has sparked discussion on key issues in the electorate of Whitlam as candidates begin to battle it out to win over voters.

Labor’s Stephen Jones is gunning for a fourth term in parliament, and looks set to win the comfortable Labor seat once again.

TAFE funding, skills education and apprenticeship training have been on the decline in the Whitlam electorate.

Reports from March 2018 show there were 2,441 fewer apprentices in the Illawarra region compared to September 2013.

Whitlam Labor Candidate Stephen Jones said he is committed to guaranteeing at least 70% training and funding for NSW Vocational Education and TAFE if elected.

In NSW, a number of TAFEs have been closed, had courses cancelled, teachers sacked and the cost of courses significantly climb.

The Greens’ Whitlam candidate Jamie Dixon has pledged the Greens will prevent TAFE from further collapse.

The Unfair Australia report showed unemployment levels in Mittagong are sitting at 28.9%, compared to the national average of 12.2%.

Despite 60% of young Australian’s having achieved post school qualifications, half of 25-year-olds are unable to secure full-time employment.

The Greens say they will attempt to improve the prospects for school leavers, and assisting with creating thousands of renewable energy jobs.

Labor’s Jones has pledged to assist with securing local jobs for youth.

Climate change is an issue Illawarra communities are becoming increasingly concerned about.

With underground coal mines and steelworks in the area, the region is contributing to the emission of greenhouse gasses into the atmosphere.

Labor and the Greens have announced a range of measures to combat climate change, and have affirmed support for the steel industry in the region.

The Liberal Party is yet to announce a candidate.