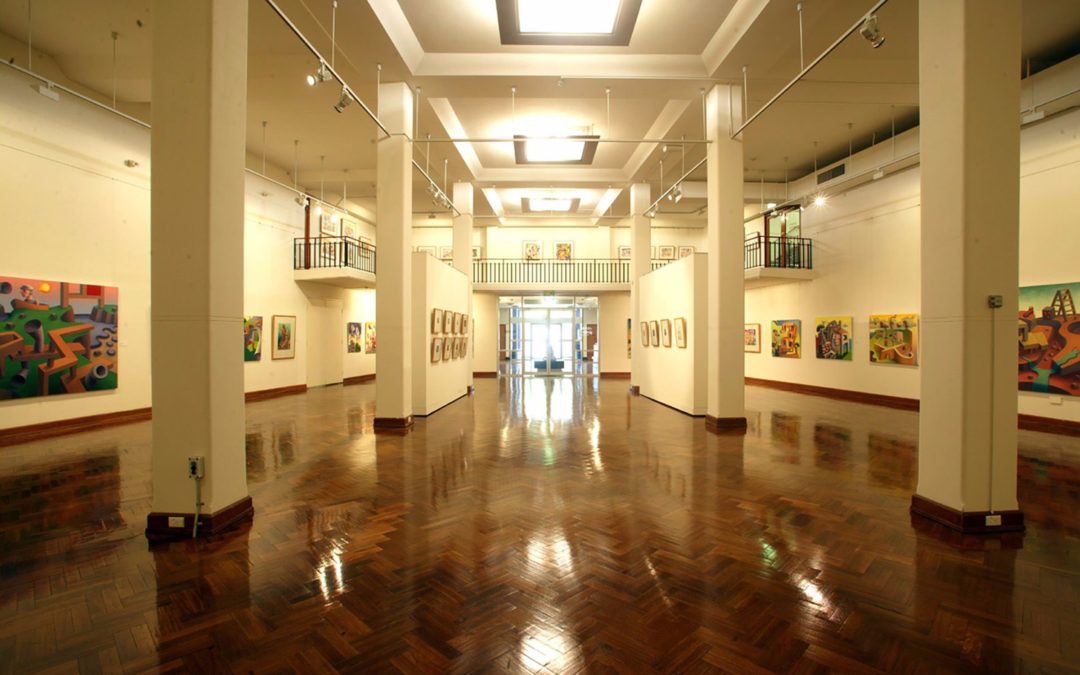 Indigenous people have used low-intensity fire (cultural burning), as a celebration of culture for generations. However, the role women play in the traditional Indigenous fire burning process has been understated, according experts.

“I will be talking about my PhD research into women’s roles in cultural burning in NSW,” she said.

“The aim is to encourage and advocate Aboriginal women to participate in this space in whatever they want to do.

“There are two main things to learn from this lecture and that is that women are interested in taking part in environmental conservation despite being a male dominated arena, and looking at empowering indigenous research methodologies and approaches.”

“The main thing to think about is the preservation of our people’s history,” he said.

“Women have a critical role in specific ceremonies so an interactive understanding is always a positive.”

Mr Gilbert said the management of fires involved the lighting of “cool fires” between winter months, and was initially used a survival tactic.

“It was a benefit for preventing the potential devastation of plants plus clearing up pathways and to create different fire intervals,” Mr Gilbert said.

“The positive thing about talks like this is that Indigenous culture will never go away.”

The event is supported through the Animals Studies Research Networks (ASRN) at UOW and co-sponsored through the Australian Centre for Culture, Environment, Society and Space (ACCESS).

The Reigniting Connections: Aboriginal Women and Cultural Burning in NSW lecture is part of the Entanglements: Humans, Animals, Environment at the gallery and begins 5pm tomorrow.

The Wollongong Art Gallery will hold a lecture tomorrow night on cultural burning in NSW, an indigenous practice used for thousands of years. #socialj @UOWTV pic.twitter.com/AxwJb9F0zl