UOW throws itself into the ‘Ultimate’ competition 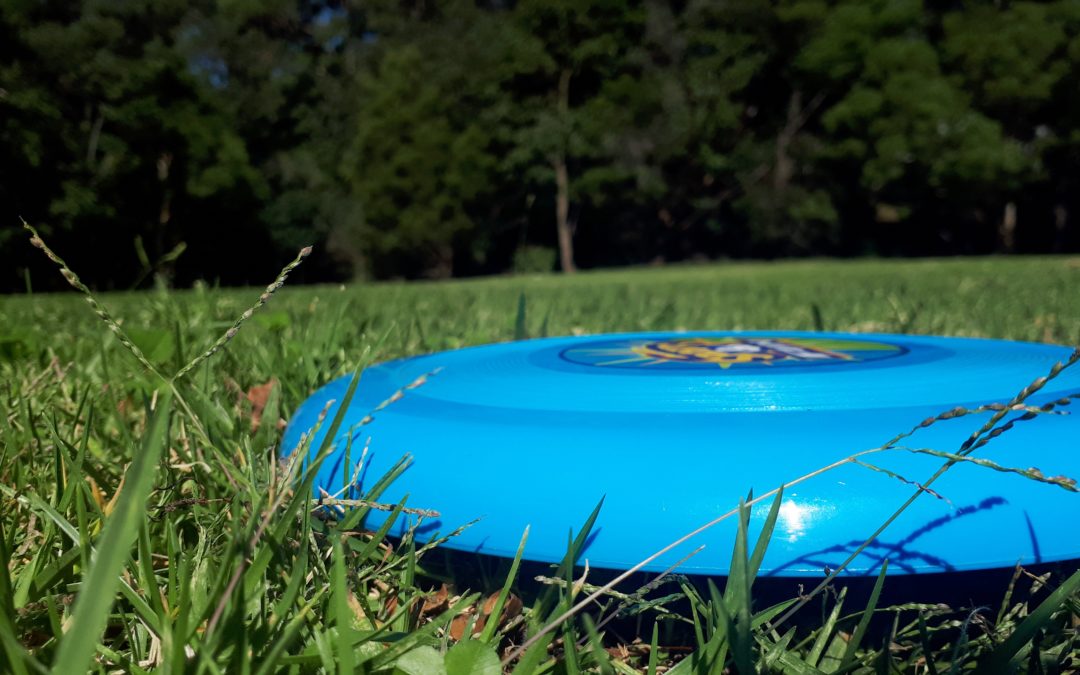 Athletes from the Illawarra will be throwing, catching and diving in Canberra this weekend as part of the largest Ultimate Frisbee competition in Australia.

The event will host 38 teams and over 700 players and support personnel from across the country for the Division 2 round of the Australian Ultimate Championships.

The Wollongong Ultimate Frisbee Organisation will send men’s and women’s teams, the Kranks and the Surges.

“A lot of our players are quite experienced, and we also have a lot of players that are very fresh to the game, so it’s hard to gauge how we’ll go,” Armes said.

“We’re hoping for at least a top ten finish.”

Armes said the game’s simplicity and lack of umpires lends the sport its appeal.

“Ultimate [Frisbee] has never had referees… the basic concept is that you should be able to sort out any issue on the field by discussing it with the opposition,” he said.

“It’s starting to get a lot bigger in Australia. Last year was the first year we had a semi-professional league… but in other countries it’s massive already.”

Ultimate Frisbee was recognised as an official sport by the International Olympic Committee in 2015.

“At the last World Championships we got bronze in our men’s division… in the mixed division we actually got a silver.”

The Division 2 round is part of a wider national program and the upcoming competition is an important step for aspiring players.

“It provides a great opportunity for those teams that are on the pathway to Division One [to] build their team’s highly competitive nature,” Haynes said.

The Division 1 competition will be held in Townsville, April 25-28.