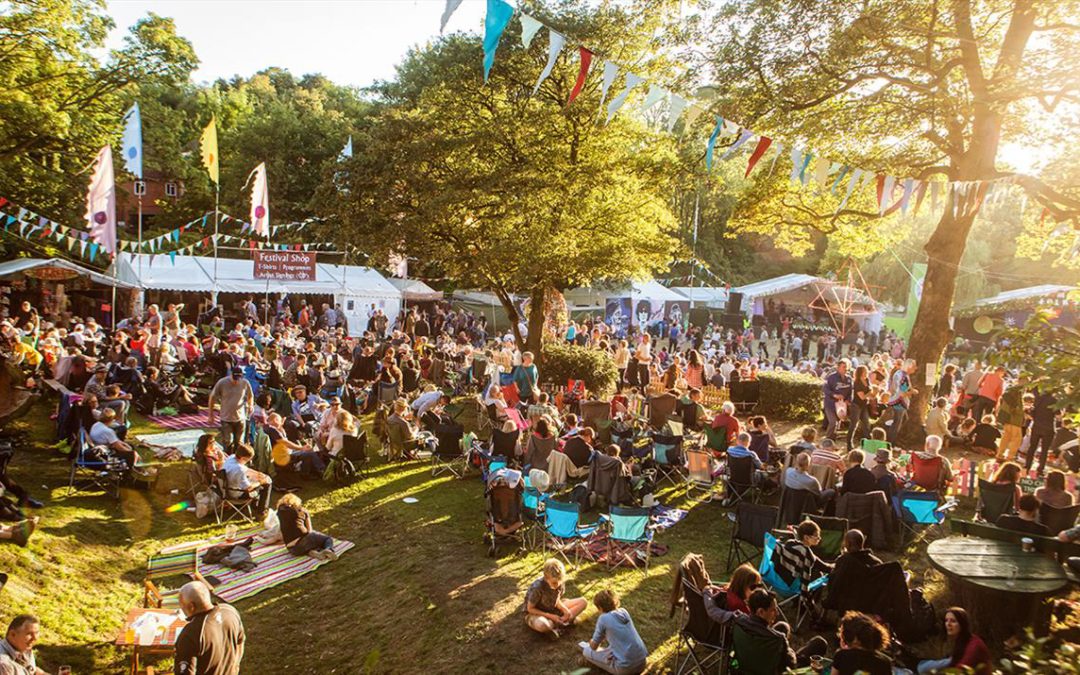 The annual Illawarra Folk Festival will celebrate its 35th year in January next year after the NSW government declared it a ‘low risk’ festival.

The future of the folk festival was thrown into doubt when the state government announced changes to festival regulations in February. There were concerns a ‘high risk’ categorisation would impose too onerous security and financial burdens on the popular festival.

Artistic director David De Santi welcomed the ‘low risk’ categorisation and was excited to carry on with the organisation of the 35th festival.

Mr De Santi understood the state government’s new regulations for festivals, yet was wary about a ‘high risk’ classification.

“Cost-wise, that was a big issue I guess, because if we were deemed to be ‘high risk’, we wouldn’t have been able to go forward,” Mr De Santi said.

UOW Unibar manager Nathan Stratton is concerned about the future of festivals, and said cooperation was needed between the state government and festival organisers to ensure safety of patrons and the ongoing viability of live music events.