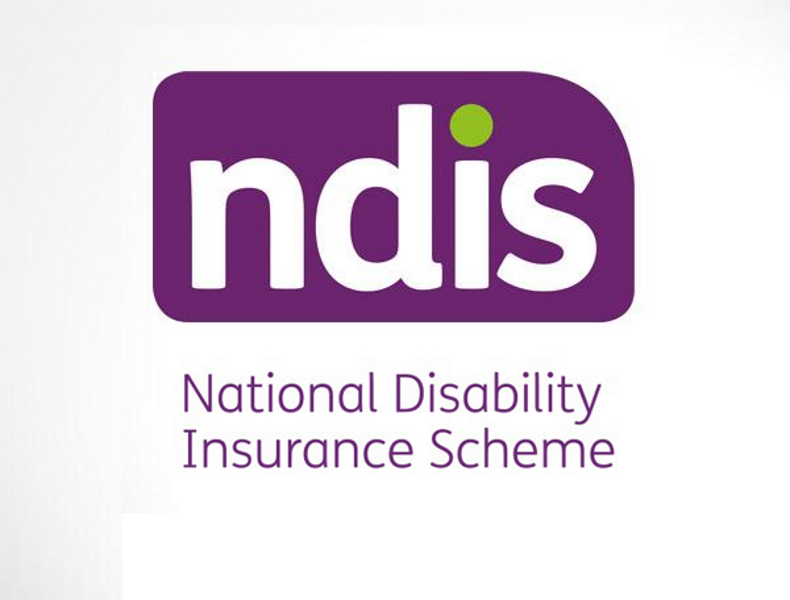 Out of almost 1,500 reports of serious incidents against NDIS participants received by the disability watchdog last year, more than 60 were sexual abuse allegations.

The newly established Quality and Safeguards Commission that currently oversees the disability sector in NSW and South Australia, received these reports over a six-month period last year.

While NSW and South Australia has the NDIS Commission to overlook the disability sector, other states won’t reach the full NDIS Quality and Safeguards scheme until July this year.

Western Australia is not expected to have the scheme until July 2020.

Locally, 6.4% of the Wollongong population need assistance in their day-to-day lives due to disability.

The Illawarra Disability Trust said the consistent national safeguards that come with the new scheme are an important and will increase local people’s choice and control.

“We also welcome the move to the NDIS and increased levels of funding to support people’s complex and diverse care,” a Disability Trust spokesperson said.

Following the ‘Abuse and Neglect of Vulnerable Adults in NSW – The Need for Action’ report released in November last year, there were calls for a disability royal commission.

Out of 206 matters reported to the Ombudsman’s office 44.2% were reported by an NGO disability provider.

Co-Chief of People with Disabilities Matthew Bowden said all of the reports provide only a glimpse into the level of abuse within Australia’s disability sector.

“The figures are shocking, but also not a surprise,” he told the ABC.

The Disability Trust supports the three-year royal commission that will examine the “violence, abuse and exploitation against people with a disability and greater support and safeguards.”

Although the Coalition is promising $527 million for this Royal Commission, the recent Federal Budget showed spending on the NDIS would drop $3 billion from what was forecast in last year’s budget.