Aussies in need of a slip-slop-SLAP 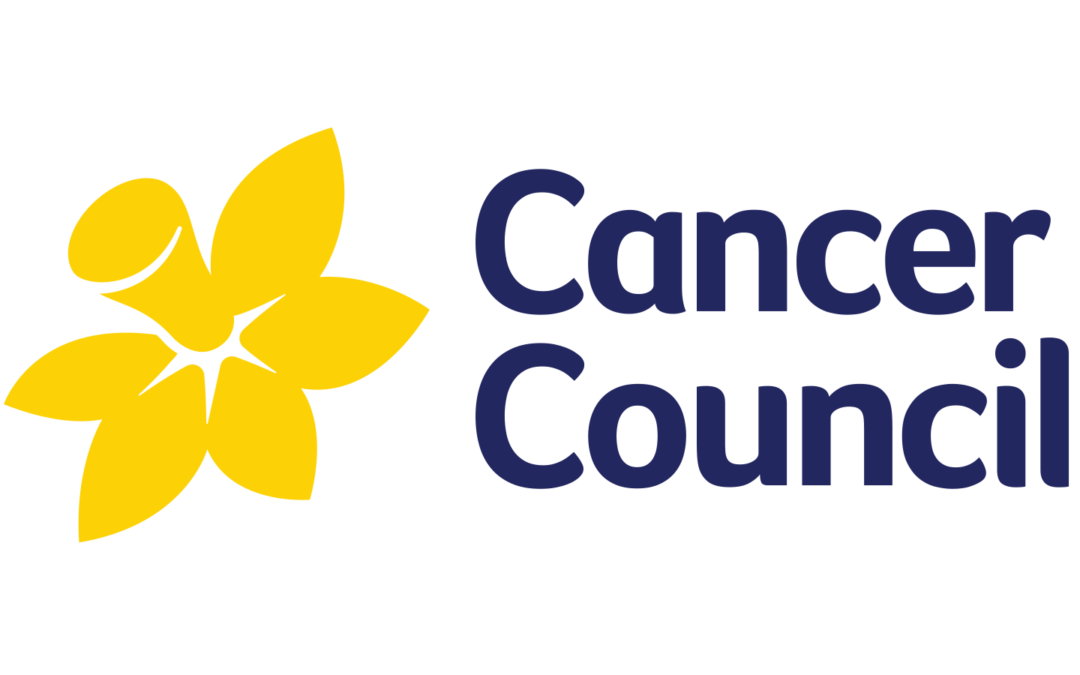 Australia has taken the lead as the melanoma capital of the world, pushing our neighbour New Zealand to second place.

According to data released by the World Cancer Research Fund, melanoma is the nineteenth most common cancer worldwide and Australia is at its epicentre.

“The main cause of skin cancer is UV radiation and we are in the perfect, or worst, position to receive the brunt of UV radiation,” she said.

“ … and of course the thinning of the ozone layer right above us puts us at high risk of radiation compared to somewhere in Italy for example.”

Research shows Australia had the highest rate of melanoma in 2018, with the standardised age sitting at 40.4 for males and 33.1 for females.

Researchers claim an estimated 15,229 new cases of melanoma skin cancer will be diagnosed this year.

An earlier study showed melanoma is more prevalent in certain age demographics. The disease kills more young-Australians (20-39 years old) than any other cancer.

The figure also remains high and is increasing for Australian’s over the age of 60.

On the other side of the spectrum, statistics show that 1 in 14 men and 1 in 24 women will be diagnosed with melanoma sometime in their life.

“We need to continue the public health message of protecting your skin,” she said.

“There’s this culture that a tan is healthy, but there’s no such thing as a healthy tan and we need to be remembering that.”

The Cancer Council of Australia is committed to the motto – prevention is better than a cure.

“The only way we can bring this number down is by following the five sun safe rules and remembering that incidental sun damage can happen anywhere,” Ms Blayden said.