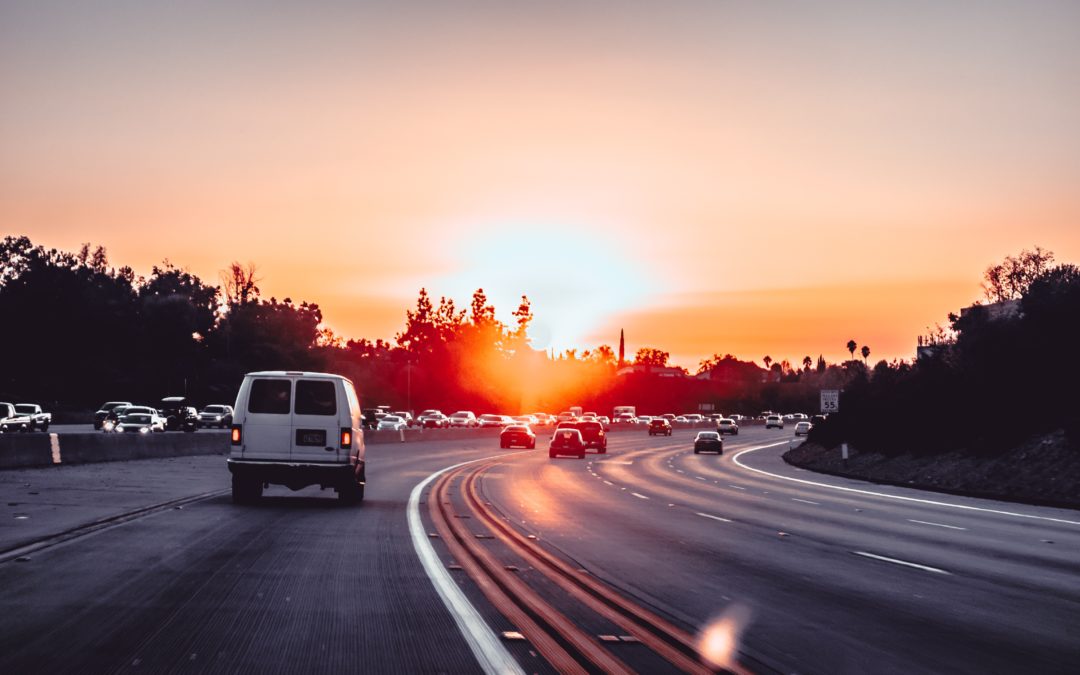 Despite the promise of $500m towards upgrading the Princes Highway, South coast locals have been left confused after the Opposition claimed it couldn’t find the money in last night’s budget.

Member for Whitlam Stephen Jones said he could only find only one fifth of that promise, $100 million, represented in the budget. That figure would represent 0.1% of the total $100b committed to roads and infrastructure over 10 years in the 2019 budget.

“Last night’s budget had no detail about how much of the $100 million South Coast locals can expect to see invested in the sections of the road that matter to them,” Mr Jones said.

“Promises like the one made about the Princes Highway six weeks out from an election, are not enough to make up for six years of Liberal cuts and chaos.”

The announcement follows the ‘FIX IT NOW’ campaign as the South Coast Register and locals have been advocating for upgrades to the highway due to safety concerns.

Proposed upgrades to the corridor include:

Minister for Infrastructure, Transport and Regional Development and Nationals leader Michael McCormack said the investment is welcome news for the South Coast.

“Decisions on priority projects will be in consultation with the New South Wales Government and be informed by the Princes Highway Corridor Strategy, the development of which was initiated by the Australian Government,” Mr McCormack said.

The Federal Liberal and Nationals Government announced the $500m prior to the budget as part of a $1b plan to upgrade the entire Highway from NSW to Victoria.