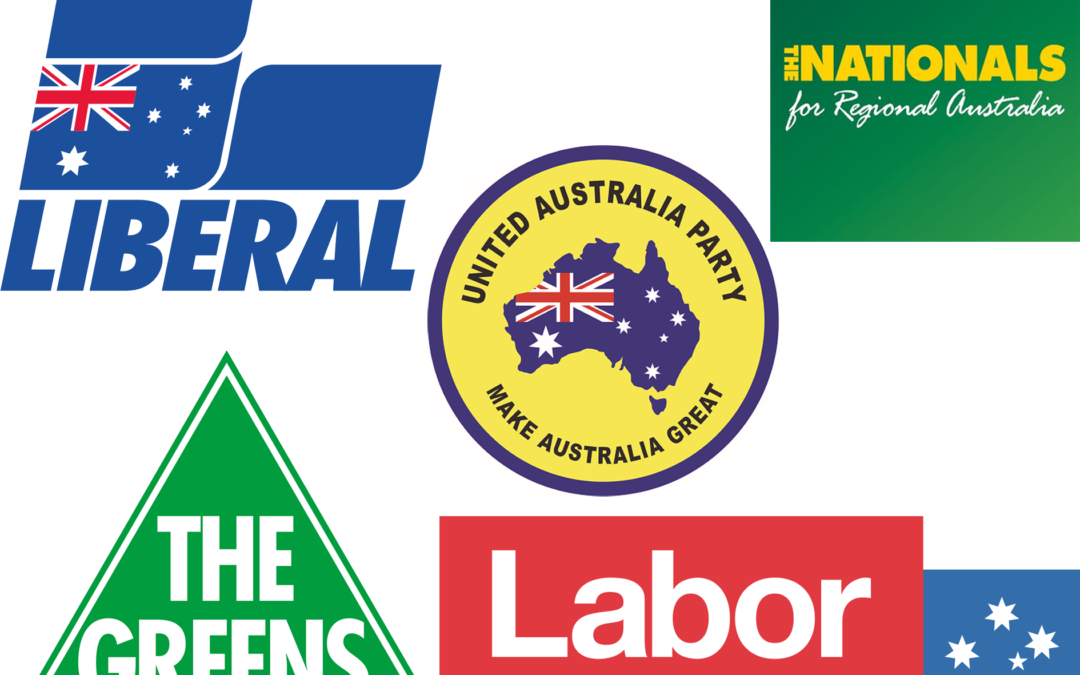 Sharon Bird is the Federal Member for Cunningham and was first elected to parliament in 2004. Sharon and her family have lived in Wollongong for five generations.

As a former high school and TAFE teacher and employee of the New South Wales Department of Juvenile Justice, Sharon will prioritise education and youth issues in the 2019 Federal Election.

She will focus on connecting regional areas in the electorate to the National Broadband Network (NBN) and the improving of road safety across Australia.

Rowan Huxtable has lived in Wollongong with his wife and two sons since 1995 when he took a position as an electrical engineer at the Port Kembla Steelworks. He has since located to Mangerton and works for a small company developing steelworks automation products for the international market.

As a founding member of the Wollongong Climate Action Network and the Wollongong branch of the Alternative Technology Association, Rowan will work towards developing a fact-based energy policy with a focus on climate change and make the transition to renewable energy and sustainable technologies.

He will prioritise keeping the ABC independent and appropriately funded and implementing a federal Independent Commission Against Corruption (ICAC) like that of the state equivalent to “clean up politics”.