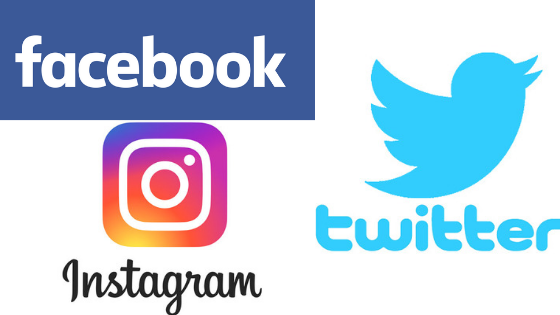 Facebook is under fire of politicians and academics after the Christchurch terror attack was live streamed on the social media platform and shared millions of times.

“There is a difference between monitoring extreme content and having algorithms to pick up copyright infringements. They think artificial intelligence can look after everything.”

Dr Ellingsen said it was Facebook’s responsibility to monitor posts and to exercise its duty of care for the communities it and other platforms created,

He said the problem for social media sites was there the lack of an algorithm sophisticated enough to detect illegal activity in live-streamed videos.

The Prime Minister said it was “unacceptable to treat the internet as an ungoverned space” and he called for the social media censorship to be the top of the agenda of issues at June’s G20 summit in Japan.