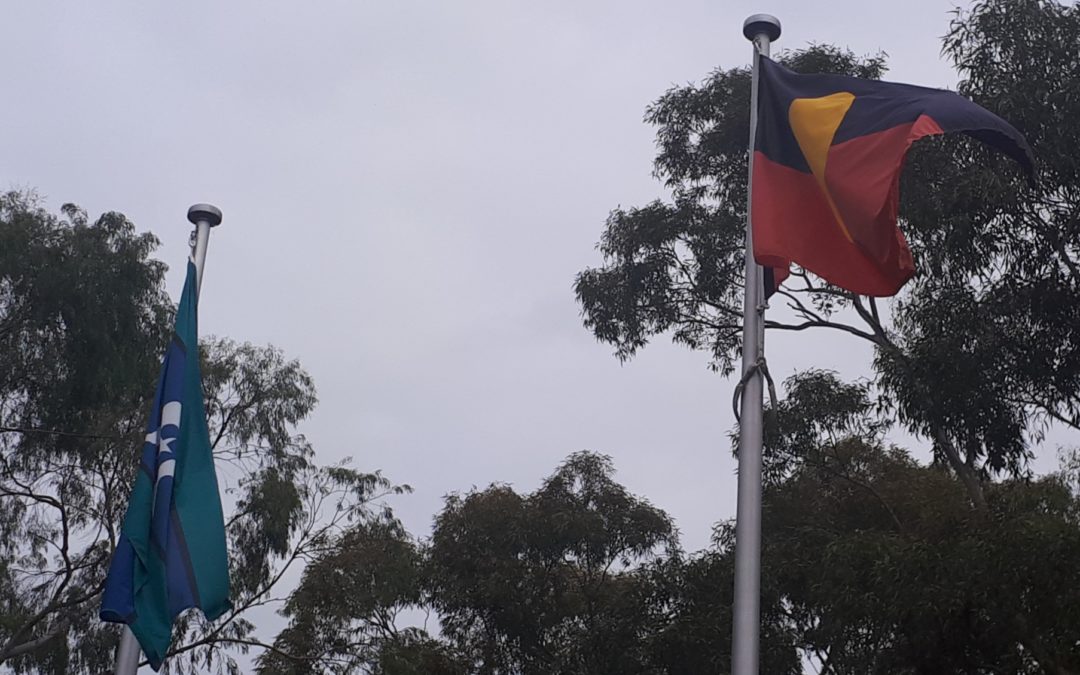 A landmark partnership is promising a potential breakthrough for the federal Close the Gap Initiative after 10 years of disappointing results.

The Joint Council, composed of state and territory governments and 40 representatives from leading Aboriginal and Torres Strait Islander organisations, met for the first time today in Brisbane to discuss Close the Gap initiatives.

Associate Professor and Academic Leader in Indigenous Health in the School of Medicine at the University of Wollongong Peter Malouf said the council has promise, but warned hosting the meeting in Brisbane ignored the rural and regional communities on the front line.

“It’s a good step forward, and having a collective of both government and community organisations is important as there’s definitely a need to fast track the refreshed Close the Gap targets,” he said.

“I think if we want to be fair dinkum about the problem we need to be holding such meetings outside metropolitan regions.”

Close the Gap aims to improve the lives of Aboriginal and Torres Strait Islander Australian’s and has experienced a marked lack of progress in the last decade; only two of the seven targets are currently on track. Data analysis reveals there remains significant levels of inequality regarding healthcare, employment and education.

The data shows double the number of Aboriginal and Torres Strait Islander Australians will experience physical or threatened violence than other Australians.

Chief Executive of the National Aboriginal Community Controlled Health Organisation Pat Turner told ABC RN there was still hope. She said the announcement was a big step forward and gave Aboriginal and Torres Strait Islander Australian’s an equal voice at the table.

“For the first time in Australia’s history we have secured this partnership with [the] government to sit at the table, and negotiate and make decisions about what’s the best way to close the gap,” she said.

The Joint Council will finalise the refreshed Closing the Gap framework and targets by mid-2019.