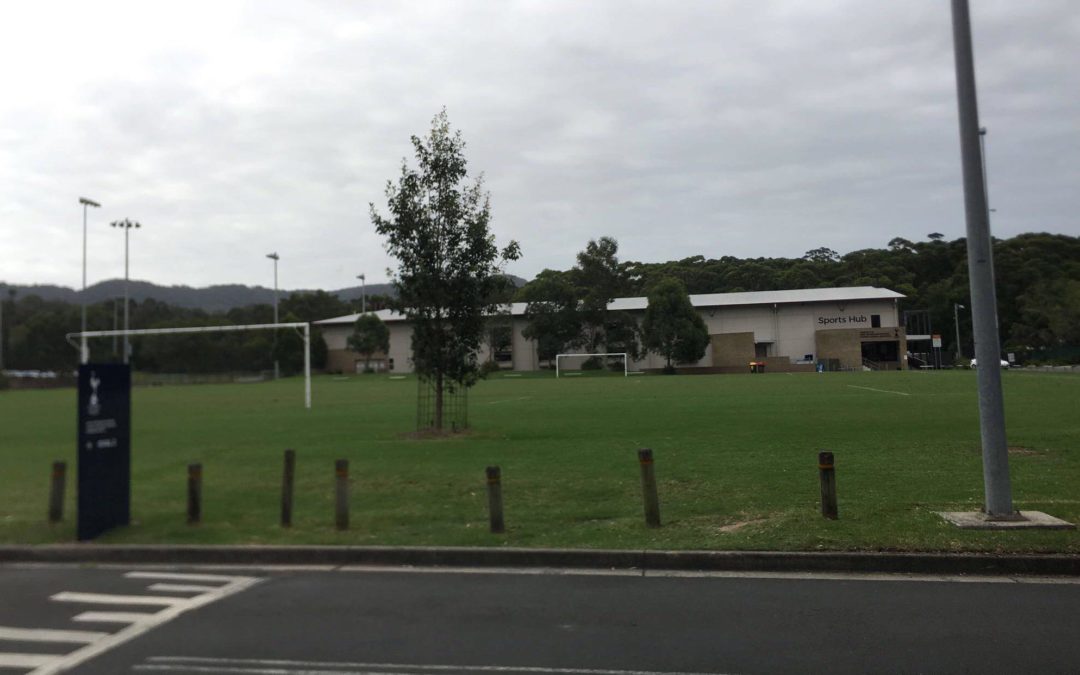 The on-campus community at UOW will be brought together once again for the second edition of the UOW Residence Sports Cup on Friday.

The event will see the UOW campuses go head to head in basketball, soccer and volleyball in the hopes of winning the trophy and bragging rights.

Head of sport and fitness at UniActive and event organiser Tony Wrightson said the event emphasises participation rather than competition to encourage the social and networking aspects of university life.

“They get to bring their community of residents together, they get to build teamwork and camaraderie which helps develop that network and social element to being a student. It’s not all just about the academics especially when you live in a residence,” he said.

The popularity of the games have continued to grow over recent years, with the Koolabong Kookaburras, alone, having three boasting teams among nine teams taking part.

The Weerona Wasps are the title holders, after a one-point win last year.

Wasps captain Jordan Blyton credited the win to team spirit and the camaraderie.

“Last year was really great to see the sense of community that Weerona has. I think the other residences lack the same community aspect that Weerona has because of all the activities we have. We show how Weerona is more of a family,” he said.

The other teams in the running for the cup include the Campus East Sharks, Bangalay Bears and the Marketview Tigers.

The squads have showcased their team spirit by producing YouTube videos of their cheers and training session.

Last year, a total of 400 people turned up to the event, a mix of spectators and participants.

The event welcomes everyone in the residencies to register for a team, regardless of sporting ability.

The games will kick off at 1PM at the UniActive Ovals on Friday.