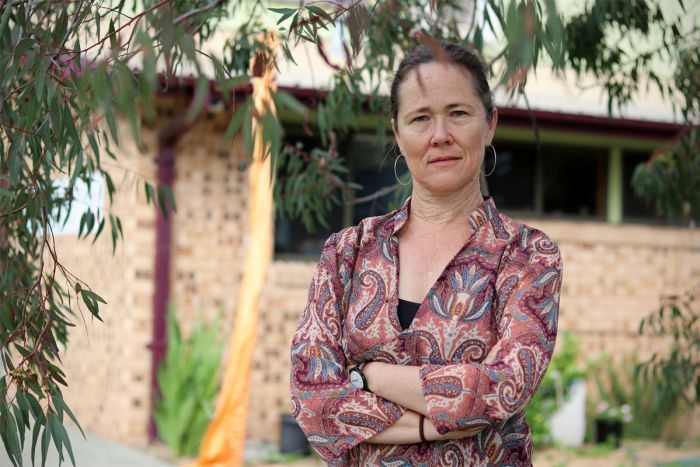 A campaign to establish a domestic violence trauma recovery centre in the Illawarra has started, and the centre would be the first of its kind in Australia.

Despite the NSW Bureau of Crime Statistics and Research revealing domestic violence is decreasing across the Illawarra, Illawarra Women’s Health Centre General Manager Sally Stevenson said the region is still in desperate need of a long-term support for those suffering from trauma.

“Although the trends are decreasing, we have to look at the number of women over the previous years who have experienced this kind of violence,” Ms Stevenson said.

“You could argue that there’s a very big back log of women requiring support, and trauma from domestic violence can take many years, if not a lifetime, to recover from.”

The Illawarra Women’s Health Centre is lobbying state and federal governments for funding for the trauma support centre, which is estimated to cost $1.5 million a year to run.

The centre would offer comprehensive and holistic care for those suffering trauma from domestic and family violence, and would focus on their psychological wellbeing. Currently, the majority of support only exists in crisis and immediate support.

“That translates to costing the Illawarra $259 million per year, so investing in a centre such as this is also an economically prudent thing to do,” Ms Stevenson said.

About one in six women are affected by domestic violence, and Ms Stevenson said this statistic is reflected within the Illawarra.

According to the Centre’s annual report, Warilla and Lake Illawarra have historically had higher incidents of domestic violence than other parts of the state.