AFLW on the rise despite crowd numbers 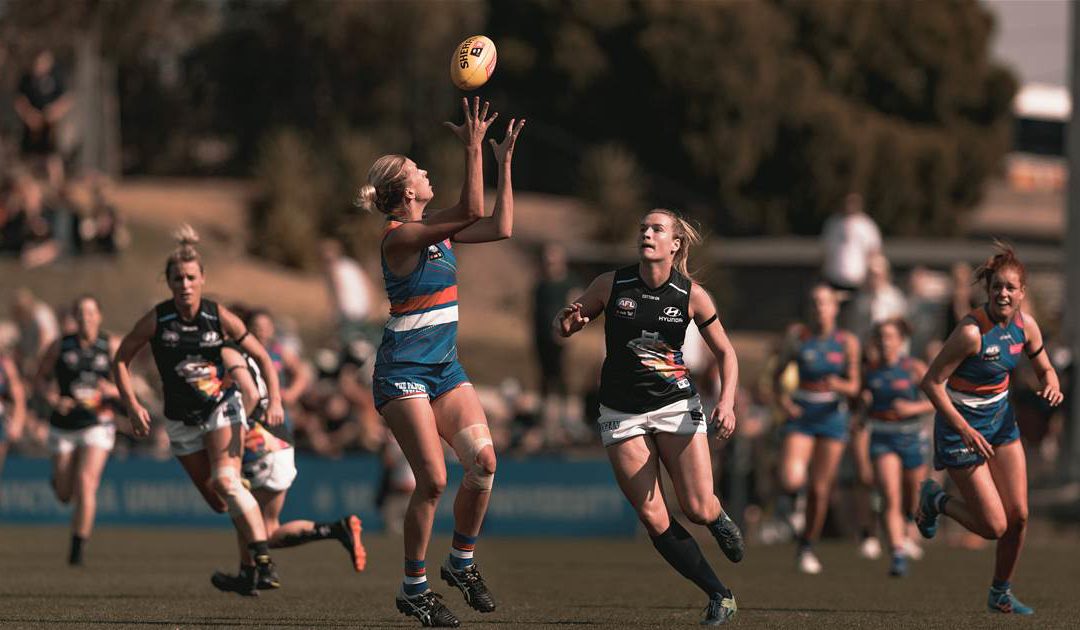 As the 2019 AFL Women’s season draws to an end, questions have been raised over whether the league has increased in popularity since its establishment in 2017.

Despite the the steady decline in AFLW match attendance over the past three years, there are arguments the league is not diminishing. Statistics released in 2018 by AFL.com show women’s participation rates have been on the rise since its establishment, with 2018 alone increasing by 14.42% in women’s Aussie rules participation nationally.

“With the expansion of the league comes a spread of fans, meaning while some club’s average attendances have dropped, these numbers are made up by the newer clubs,” she said.

“Females now make up close to a third of Australian football participants worldwide.”

“You can’t go past the example of our local South Coast AFL ,who had their first women’s league last year and have already expanded into a second league for 2019,” Markham said.

The AFL Women’s Grand Final between the Adelaide Crows and the Carlton Blues will be fought out this Sunday, with one of the largest crowds expected for the season.