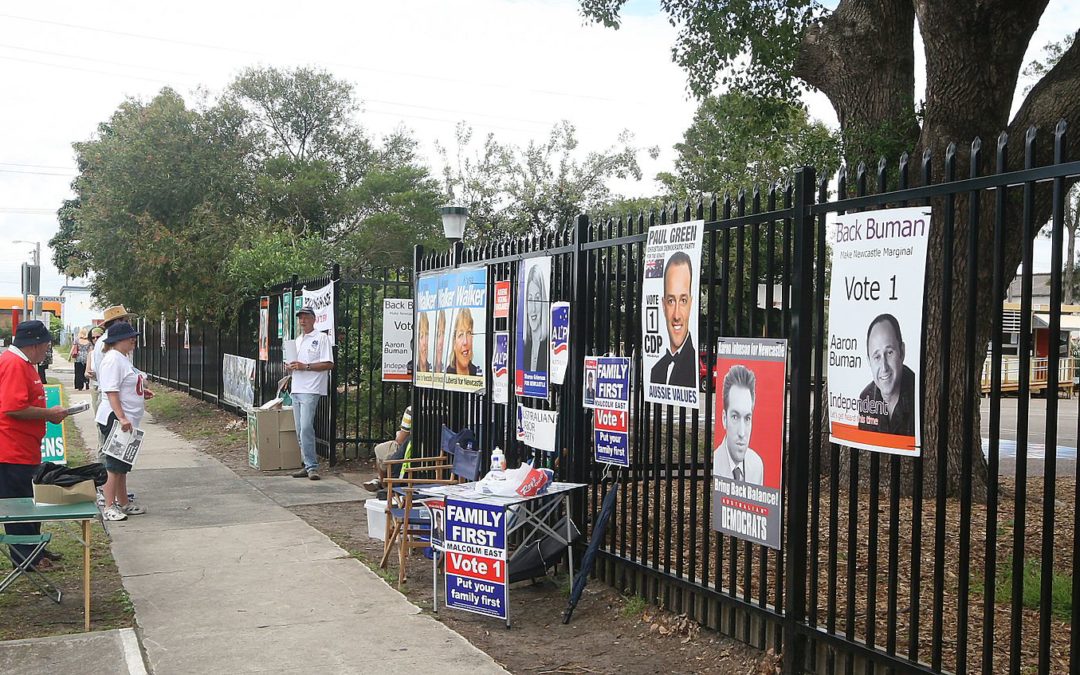 Premier Gladys Berejiklian and her government have recorded a victory in the final opinion poll before today’s state election, but a hung parliament remains likely.

The Coalition have faced voter backlash on issues such as stadium demolitions, fish kills, and the Light Rail construction blowout over the course of the campaign.

But Labor has not emerged well from the final week, after Mr. Daley stumbled on a key policy question in the final leaders’ debate, and a video in which he suggested Asian migrants were forcing young people to “flee” Sydney was unearthed.

With the prospect of a hung parliament likely, the Premier has moved to warn voters against electing a minority Labor government.

“I think having a government formed by multiple minor parties and the Labor party would be a disaster for New South Wales,” Ms. Berejiklian said.

Regions flex their muscle: the seats to watch

Several of the seats at risk for the government are in regional and rural areas of the state.

Labor is targeting the northern rivers electorates of Lismore and Tweed, as well as the Deputy Premier John Barilaro’s seat of Monaro in the south.

The government also faces a threat from the Shooters, Fishers, and Farmers party in the western NSW seats of Barwon and Murray.

Closer to the city, the south-western Sydney seat of East Hills, and Coogee in the eastern suburbs, are must win electorates if Labor hopes to form government.

The government is also showing signs of concern in Penrith, with a YouGov Galaxy Poll last week showing the seat could be a toss up. Former Prime Minister John Howard joined the Premier on the campaign trail in Penrith on Monday.

Other seats that could provide close races include Goulburn, Ballina on the north coast, and Upper Hunter around Muswellbrook and Scone.