UniMovies to integrate with UOW Pulse or sink 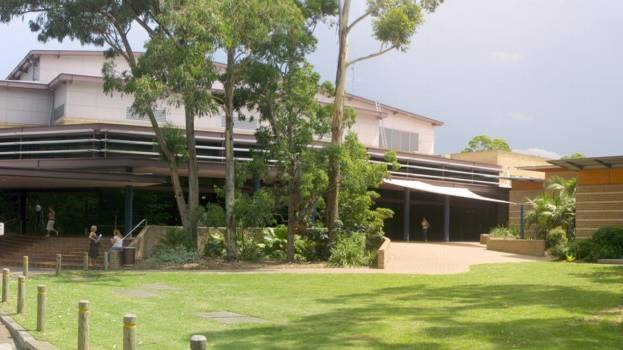 UniMovies must operate under the University of Wollongong’s Student Clubs and Societies framework or halt operations.

“The only option now is that we negotiate with Pulse and the Clubs and Societies convener to see whether we can fit into their structure,” Mr Castle said.

“Until we know what the discussions (next week) will come out like, I have absolutely no idea the way it’ll fit.

“If it turns out that we can’t, that’ll be the end of UniMovies.”

The future of UniMovies is in doubt after UOW Pulse declared the club no longer met the requirements to remain affiliated with the university.

“Informal arrangements that may have been widely accepted previously, no longer satisfy UOW’s contemporary legal or insurance obligations,” UOW said in an statement.

“Nor do they align with UOW Pulse’s aspirations for quality on-campus service delivery.”

Mr Castle called the last line “spin”, and said the university he not disclosed when UniMovies stopped being an affiliate.

While Mr Castle is “pessimistic”. he is confident negotiations can produce a workable solution.

“The fact that we’re still negotiating, I suppose, is something reasonable,” he said.

In its statement, the university said it “values the contribution UniMovies has made to campus life for more than 40 years.”

“The University wishes to assure students, staff and the community of its sincere desire to continue to be part of campus life,” it said.

“Alternative arraignments have been made for upcoming visiting cinematic events on campus.”