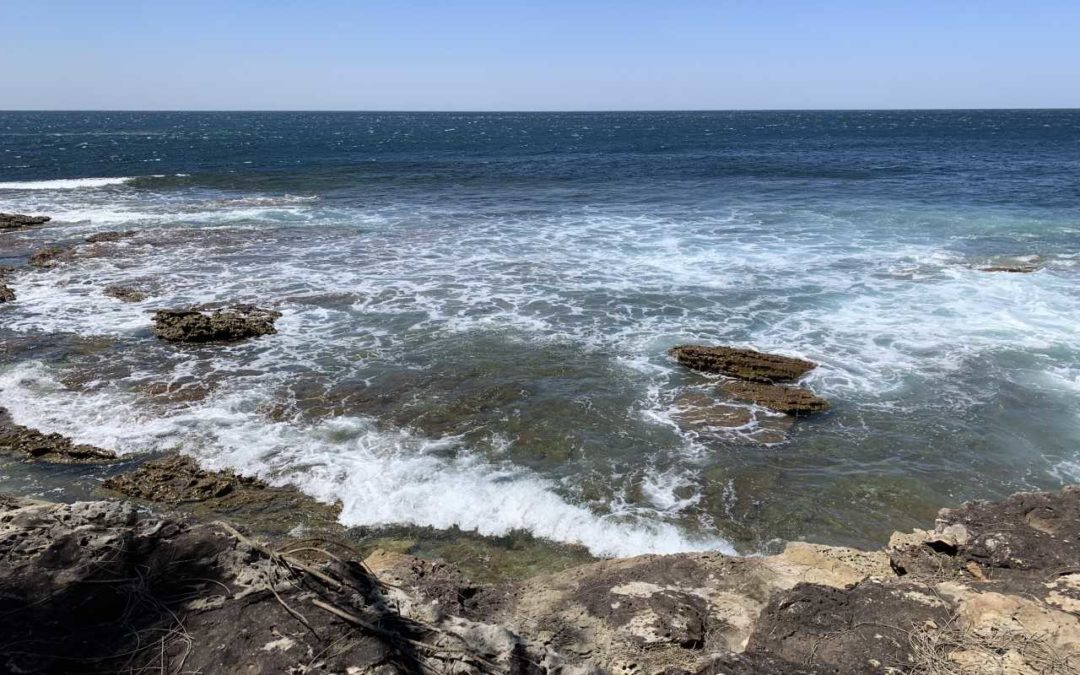 The Ocean Film Festival World Tour will arrive in Wollongong on tomorrow. The national festival showcases short-films from independent filmmakers across the world.

The national festival will be screened in seven different countries, with some of the money raised by the screenings going to support marine conservation.

The festival works with the Project AWARE Foundation, as well as Sea Shepard, to help educate people about marine conservation.

The festival comes just a few weeks after Sea Shepard held a paddle-out event to protest deep-sea drilling in the Great Australian Bight.

The festival will be held at Uni Movies at the Wollongong University Hall from 7pm tomorrow.