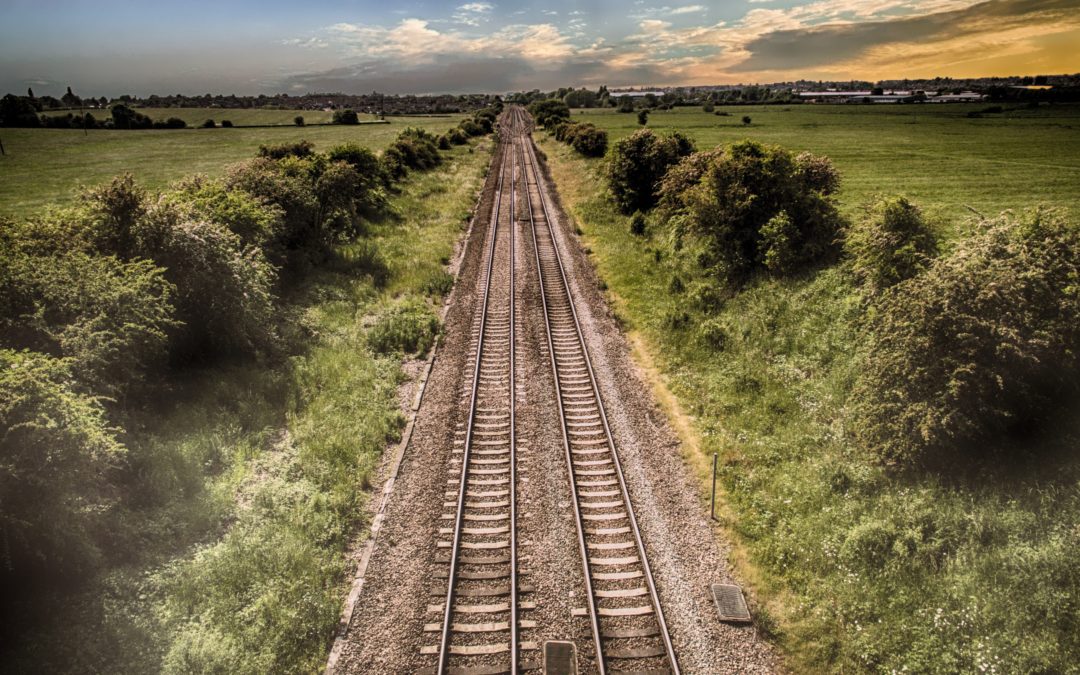 Mr Ward said, if re-elected, the NSW Liberal Government would invest $125 million into a 4km crossing loop around Toolijooa, near Kiama, and said the improvements would ensure a 30-minute train service during the railway’s peak hours on the South Coast.

“Great news for the South Coast, it’s just funny how we’ve been talking about this for eight years, and yet it’s two days out from election, and now we get this news,” Mr Higgins said.

“A week ago, they were talking about axing weekend staff at Berry and Bomaderry, and they’re turning around and spending $125 Million on a rail-line duplication. It’s purely an election promise.”

“We were very surprised that the Speaker of the House [Shelly Hancock] left the House when our petition was up for debate,” she said.

“They’re not just ignoring us. They’re ignoring the commuters on that train line, they’re also ignoring the population of just the Shoalhaven and the South Coast… If you don’t really plan your trip, you could have up to a two hour wait on the rail line.”

Ms David also said the 4km loop would not improve train services between Bomaderry and Kiama, and the rail-line would need to be electrified to get additional services and carriages to the South Coast.

“In that $125 million, there is no cost registry for extra carriages on for the diesel train that is supported on that line for the moment…Unless they are going to purchase extra carriages, how are they going to improve the service?” she said.

“There’s no in-depth detail in regards to where the money is going to be spent…it’s not going to improve the speed of the train or anything.”

Mr Ward promised the upgrades would be delivered in the next term of government, but has not released further details.