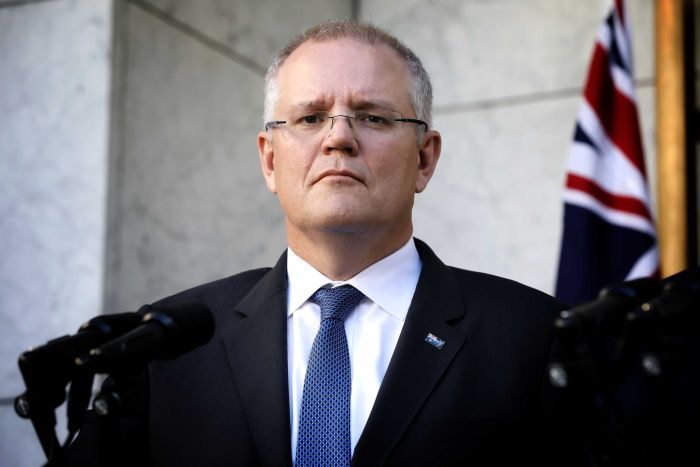 Prime Minister Scott Morrison has announced a new immigration policy encouraging migrants to move to areas outside of the big capital cities, possibly increasing rates of immigration to Wollongong.

The policy focuses on capping Australia’s permanent migrant intake at 160,000 a year, but also offers incentives to move to regional areas and outside of major cities.

The current cap stands at 190,000, although only 162,000 migrants were accepted into Australia last year.

“Better targeting our intake will address skills shortages and benefit the economy as a whole. It will take pressure the off in those cities that are straining, while supporting the cities and towns that are keen to have stronger growth,” Mr Morrison said.

The policy is being introduced to combat overpopulation in major capital cities, with Sydney and Melbourne targeted.

The 30,000 reduction in the permanent migrant cap would force 15,000 migrants to regions outside of Sydney and Melbourne, and also force a percentage of skilled migrants to live in regional areas for at least three years before moving to a major city.

The number of migrants in Wollongong is increasing each year, while Australia’s total overseas-born population fell 3.1 per cent between 2011-2016.

With migrants being urged to live in regions outside of the capital cities, Wollongong may expect an influx of migrants over the next four years of the policy.