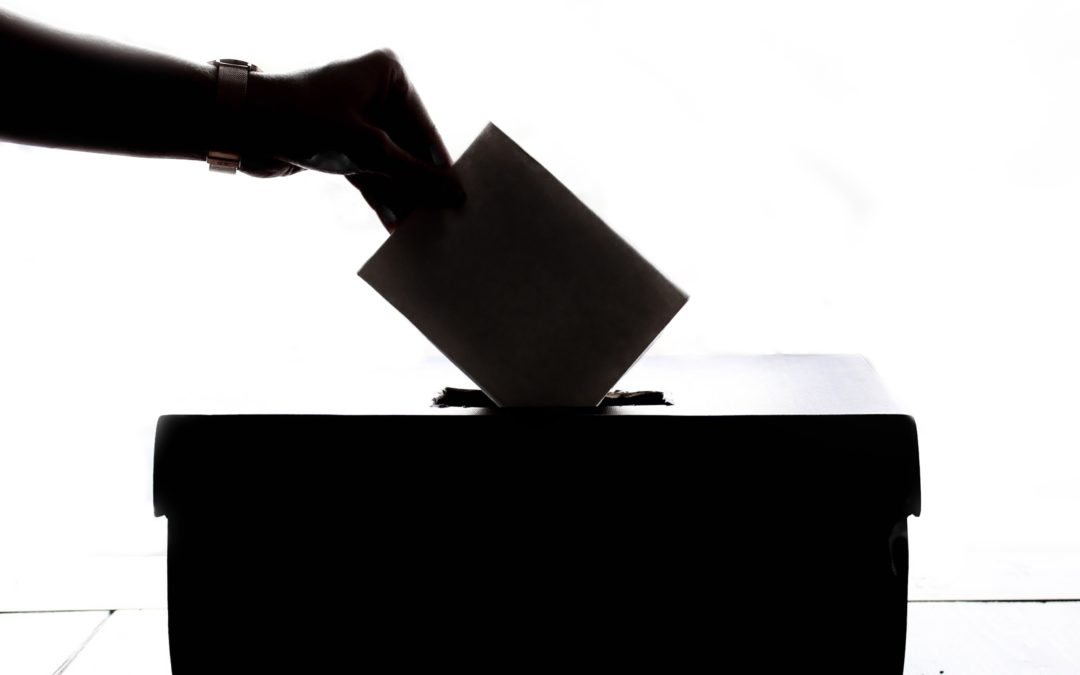 The Northern Illawarra electorate of Heathcote will prove crucial to Labor’s chances at winning the state election this Saturday.

If true, this would see Heathcote become a very close contest on election night.

The previous two state elections in Heathcote have seen a remarkably large swing with a 22 per cent rise in favour of the Liberal Party in 2011, followed by an 11.4 percent swing back to Labor in 2015.

Liberal MP Lee Evans has focused funding and efforts towards local schools and road upgrades, promising a Coalition government would deliver a $6 billion school building program, 170 new and upgraded schools throughout NSW – including in the Sutherland Shire area.

“Only the NSW Liberals & Nationals Government can be trusted to deliver this important project to make sure our children have the best possible start to life” Mr Evans said.

Labor candidate Maryanne Stuart, who has also committed greater funding for local schools, has turned attention to public transport, including a commitment to free Opal transport for kids under the age of 16.

If elected Labor has promised a $26 million refurbishment of Engadine train station, including upgraded stairs, additional lifts, footpaths and amenities.

“Labor will bring down cost of electricity, by re-regulating power prices and investing in renewables,” Ms Stuart said.

Greens Heathcote candidate Mitchell Shakespeare, who is trailing the major parties in the polls, has focused his attention on climate change, focusing on the community and people not profit.

“Greens policies such as breaking up the banks, rewriting the NSW planning laws to favour the people over profit, and establishing a renewable state owned energy provider would go a long way in achieving what we would all like to see,” Mr Shakespeare said.

Other candidates for Saturday’s election include James Aspey for the Animal Justice Party, and Joel McManus for the Shooters, Fishers & Farmers.