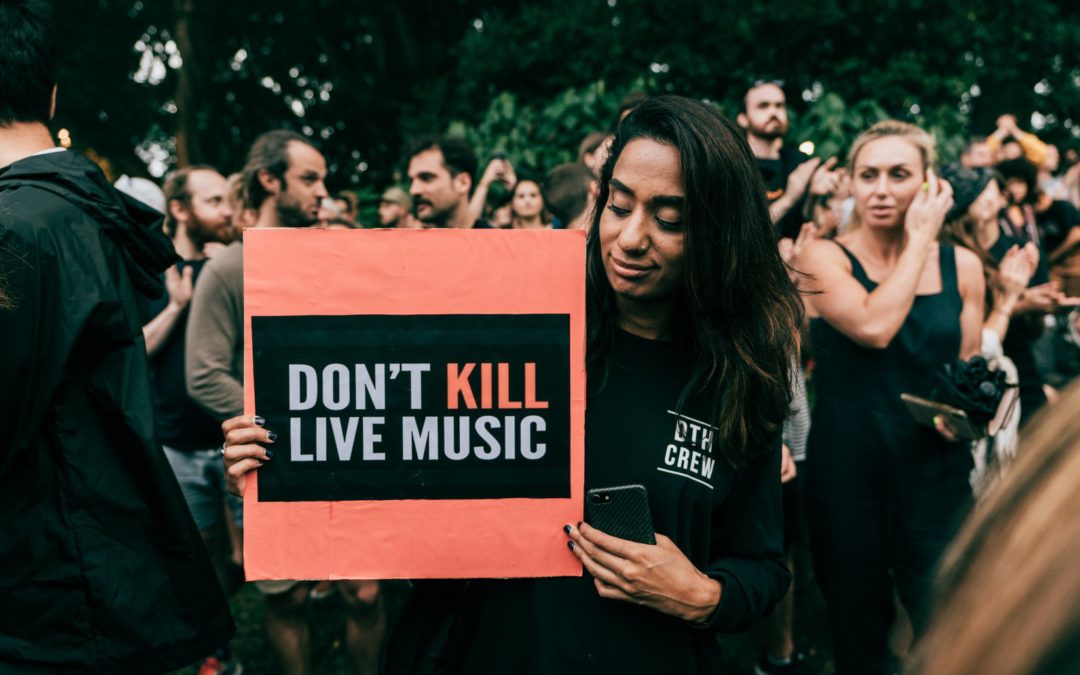 Live music is firming as a key issue in this weekend’s state election. In the wake of recent deaths at musical festivals, the Coalition Berejiklian government has flagged an increase in regulation for some festivals deemed ‘high risk’.

The Liberal policy requires festival organisers to apply for a ‘music festival license’, a measure some say will suffocate such events by making them financial unviable to hold. Festivals, such as Wollongong’s ‘Yours and Owls’, would be high risk.

Live music advocates, such as the Keep Sydney Open party, claim such measures are disproportionate to the risk. In the past year, five people have died at music festivals as a result of drug overdoses. Figures collated by the Penington Institute revealed 2,177 people died from overdoses nationwide in 2016. The figures indicate the vast majority of drug-related deaths happen away from music festivals.

Parties contesting the upcoming election have made varying commitments to live music funding. The Keep Sydney Open party has committed $100m over four years, however, the Liberal National Coalition, Liberal Democrats and Shooters Fishers and Farmers have made no pledge.

The Liberal government’s recent crackdown on music festival comes five years after it introduced controversial lockout laws in Sydney’s CBD, and King’s Cross. As of March 2018, 176 venues in Sydney have shut down. Although violence reduced by 49 per cent in King’s Cross after the laws were implemented, areas surrounding the lockout zones such as Bondi, Double Bay and Newtown saw a 17 per cent increase in violence, adding weight to the argument that violence has shifted, not ceased.

Joseph Karam, owner of Wollongong based record label ‘Unknown Records’, fears music festivals may follow the demise of venues in Sydney’s lockout area. Unknown Records organises a variety of dance parties in the Illawarra region, including the upcoming ‘Day of Dance’ festival to be held a UOW Unibar. Mr Karam, who is also a music producer, says it has become increasingly difficult to host such events. “The Liberal government is proposing to make running music events and to a larger extent music festivals an almost impossible undertaking due to the draconian laws being put forward,” Mr Karam said.

Organisers of the Mountain Sounds Festival claim they are victims of the Government’s tough new approach to festivals. In February, the Central Coast event was cancelled one week out, after promotors claim they were asked to pay for 34 additional police officers on top of previous years, at a cost of $200,000, just a week out from the event.