Breaking down the mystery, stigma around Endometriosis 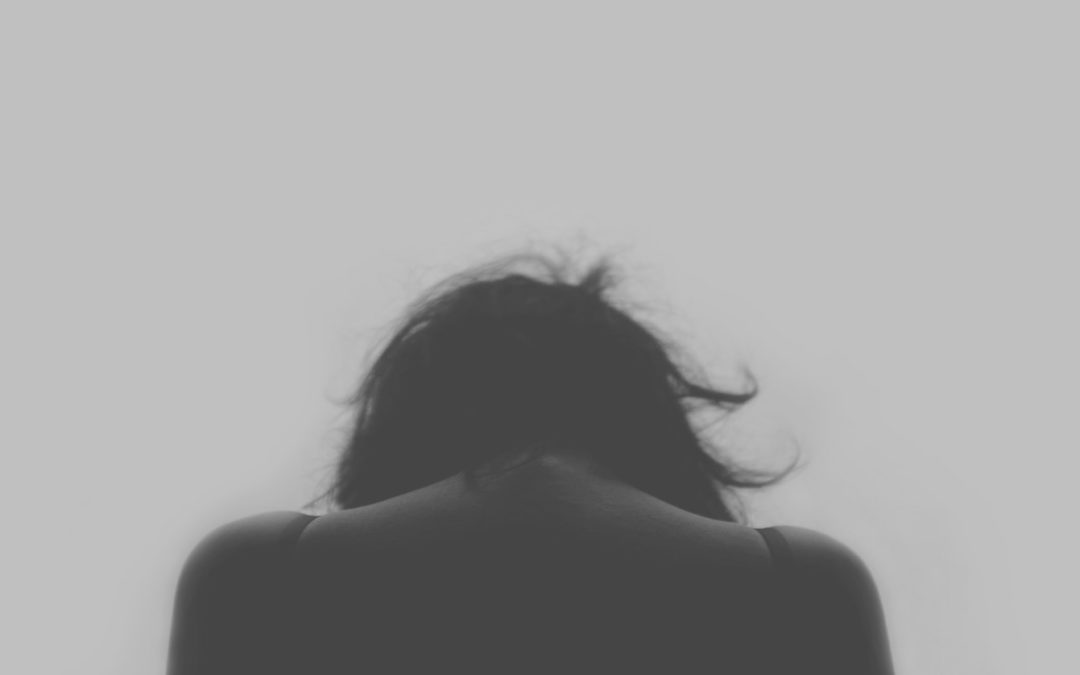 March is Endometriosis Awareness Month and, with a recorded one in 10 women suffering from the debilitating condition, the non-profit organisation, Endometriosis Australia, says it is crucial more research is done to find a cure.

Endometriosis is a chronic disorder that affects a woman’s reproductive organs when tissue abnormally grows outside of the uterus and into other parts of the body, causing severe pain.

The symptoms of Endometriosis go beyond physical pain, according to a study by BMC Women’s Health. The organisation says ‘Endo’ compromises a woman’s social, economic and mental wellbeing. Alyssa Gesiotto, diagnosed with the condition as a young adult, says it has had a significant impact on her productivity levels.

“The amount of time I have had to take off from school and work has made such an impact in my life not to mention money loss,” Ms Gesiotto said.

Alongside Miss Gesiotto are 176 million other women across the globe who are experiencing similar symptoms. However, the lack of awareness and misdiagnoses of the condition is a great concern for those unknowingly suffering with the disorder.

Endometriosis Australia (EA) stressed in an online statement that women need to be educated on the condition to better identify symptoms and seek medical attention.

“If you think you might have Endometriosis please talk to your doctor,”  EA said.

“It can take 7 to 12 years to diagnose and we see too many women living with unnecessary pain or the wrong diagnosis.”