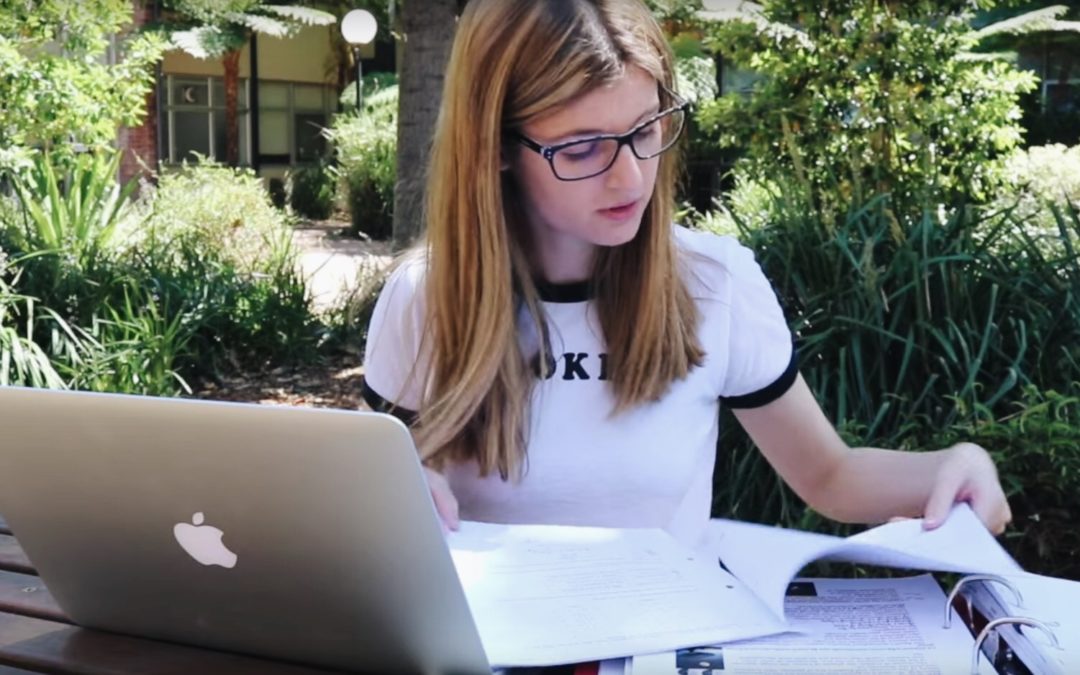 A new study has shown networking in the fields of science, technology, engineering and mathematics (STEM) is more difficult for women than men, but undergraduates are still optimistic about their future careers.

“Being unique in the job market will help me stand out … and may even provide more opportunities,” University of Wollongong computer engineering student Brooke Mourtos said.

However, Miss Mourtos said she does not want to be a “quota” in the workplace.

“I understand that most companies nowadays are looking to hire women for equality reasons, but I’d rather that they hire me because I have the correct qualifications and will fit in,” she said.

UOW Women in STEM (WiSTEM) Society secretary Georgia Love said, in traditionally male dominated industries, networking has historically, “… taken place over male-based activities, like sports and drinking, going back to the days of gentlemen’s clubs,” and the approach has not changed.

The study showed interventions that create specific opportunities for networking to break down search and social barriers dramatically improved the outcomes for women, with 57 per cent more contacts being made than before (see below).

The intervention did not improve men’s networking.

Ms Love said this is why networking opportunities for women in STEM are important.

“These events create fundamental cultural changes as women can create those relationships to propel their career development, and men can realise that the women in their workplace have diverse intellectual and social abilities,” she said.

Study: Understanding the Dynamics of Network Inequality: Evidence from a Randomised Field Experiment on Professional Networking by Sofia Bapna and Russell Funk, University of Michigan, 5 April 2018.